Nintendo
The "Absolution Afterburn" Sweepstakes was a sweepstakes held by Cartoon Network's Toonami block that began on Friday, September 22, 2000 and ended on Thursday, September 28, 2000. This sweepstakes differed from other Toonami sweepstakes because it tied into Toonami's first Total Immersion Event (T.I.E.), The Intruder, and allowed fans to vote on the replacement engine design that they wanted to see added to the Absolution. To cast their vote, participants were instructed to either log on to toonami.com and submit an online vote or call the toll free phone number given during the daily Toonami broadcast, from 4-7 PM. By voting, participants were also entered into the sweepstakes, however, voting for the replacement engine was not required in order to enter the sweepstakes.[1]

The 5 grand prize winners were announced on-air, they were: 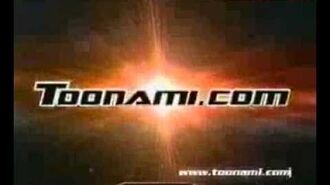 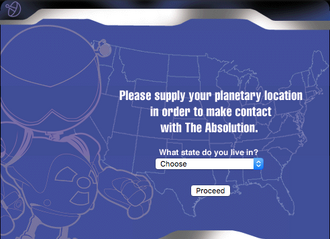 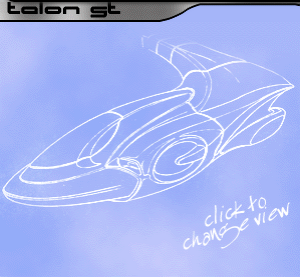 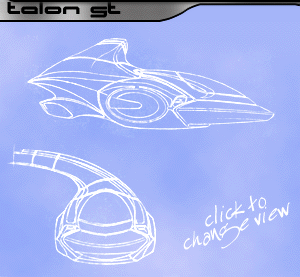 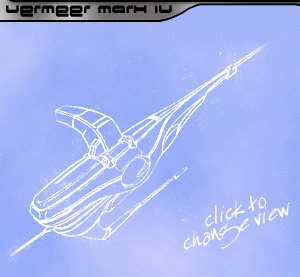 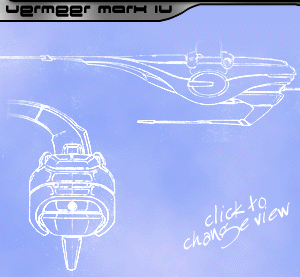 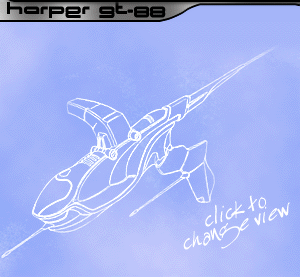