Strange Days premiered on Cartoon Network on April 9, 2014. The short also aired on Adult Swim's Toonami block on May 10, 2014, during a commercial break.

In an homage to one of Hugo Strange's first appearances in the comic books Batman rescues a pretty blonde captive from Hugo Strange and his giant henchman, who need her blood for an evil experiment. 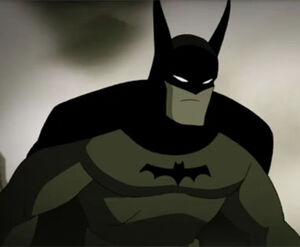 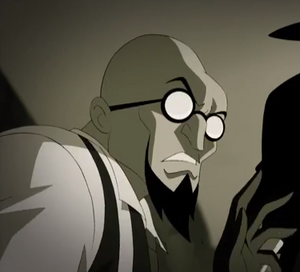 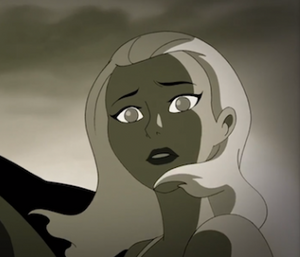 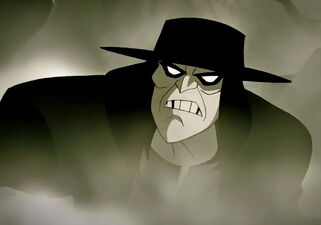