During commercial break
Batman Beyond is a short celebrating DC Comics' iconic character Batman's 75th anniversary. "Batman Beyond" is directed by artist Darwyn Cooke. The short reaches back to the TV series of the same name that debuted in 1999, where an older Bruce Wayne is training the new bat crusader, Terry McGinnis, to continue his legacy. Will Friedle returns to voice Terry McGinnis, and Kevin Conroy reprises his role as Bruce Wayne.

"Batman Beyond" premiered on Cartoon Network on April 23, 2014. The short also aired on Adult Swim's Toonami block on August 2, 2014, during a commercial break.

Like in the series Batman Beyond, the short takes place in the future, with Bruce Wayne semi-retired from being a crime fighter and his young protege Terry taking up the mantle of Batman. As the short begins, Bruce has been attacked in the bat cave by someone looking exactly like his younger self from Batman: The Animated Series.

It turns out to be a robot double, and Terry and Bruce (along with some assistance from the Batmobile) are able to take the creature down. But the Dynamic Duo realize that they aren't done yet, and another wave of Bat-droids are raring for a fight. And as the camera pans across the adversaries, sharp-eyed viewers will catch several different incarnations of the Dark Knight. 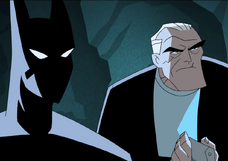 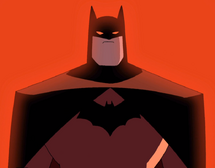 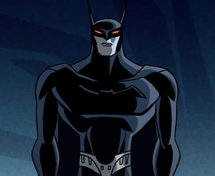 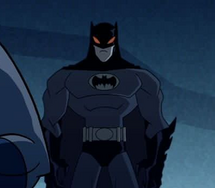 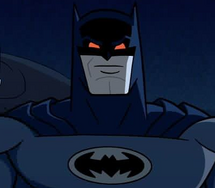 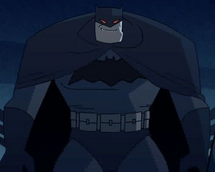 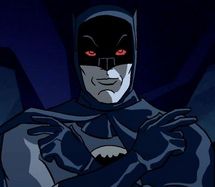 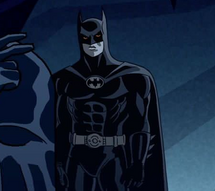 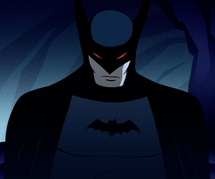