52 (List of Episodes)
Beast Wars: Transformers is a 52 episode CGI animated television series, produced by Mainframe Entertainment, that debuted in 1996, serving as the flagship of the Beast Wars franchise which also included Transformers: Beast Machines. The series was set in the future of the original Transformers universe as a sequel to the first Transformers series. The story editors for Beast Wars were Bob Forward and Larry DiTillio. In Canada, the series was retitled Beasties because the broadcaster, YTV, declined to air a show with "War" in the title.[1]

Beast Wars: Transformers premiered on Cartoon Network's Toonami block in 1998, replacing The Real Adventures of Jonny Quest for just one week. Only the last five episodes of Season 2 were shown. These five episodes had never been shown on any American cable channel before this event.

Beast Wars opens at an unspecified time and place, where two warring factions of robots have crashed on a strange planet populated by animals like those on Earth. The planet abounds in mystery, with vast deposits of raw  energon and evidence of alien activity. The Energon forces the newly arrived Transformers to take on protective beast forms to shield themselves from the ambient Energon radiation. And so begin the Beast Wars… 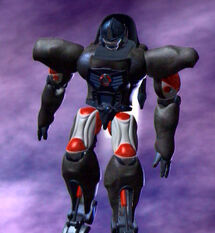 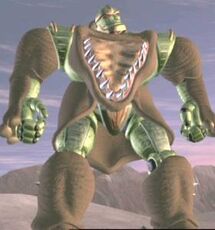 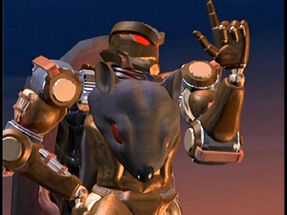 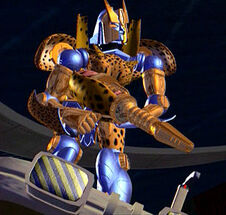 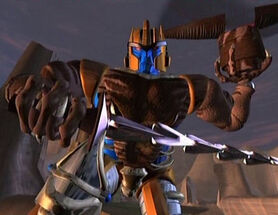 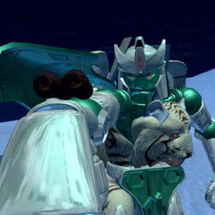 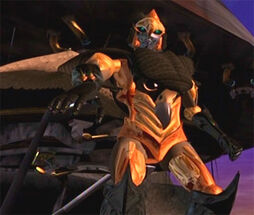 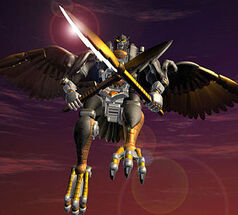 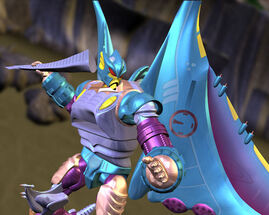 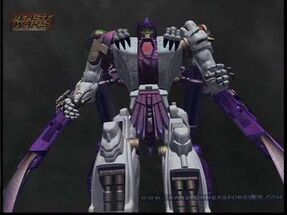 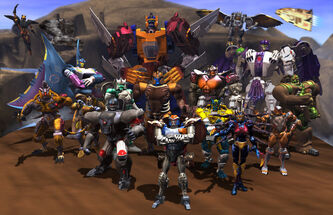 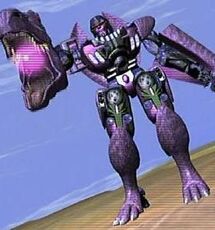 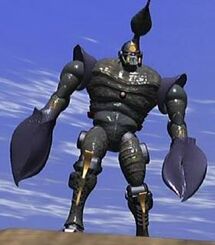 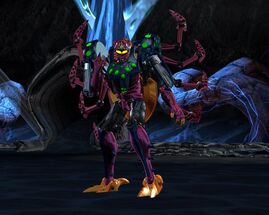 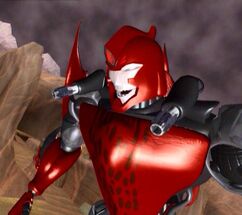 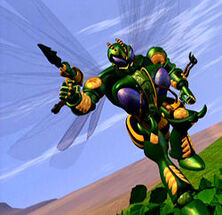 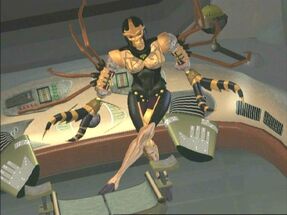 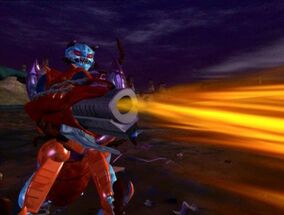 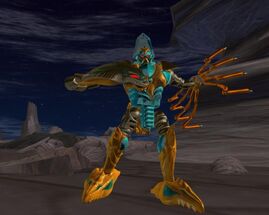 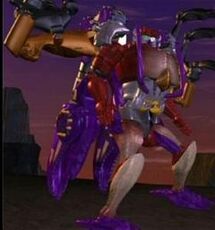 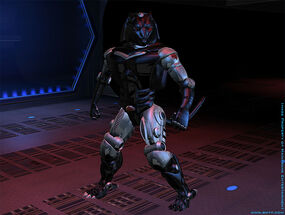 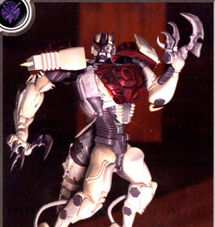 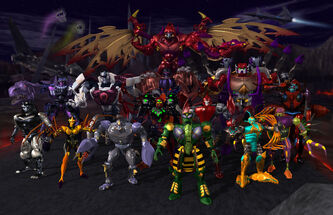 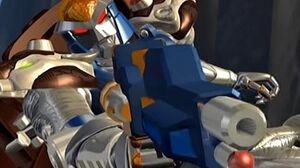 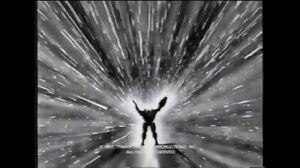 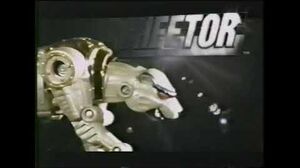 The show's CGI, though somewhat primitive by today's standards, was revolutionary by television standards of the time. Mainframe's animators took pains to ensure their characters gestured and emoted in great detail, and the "camera" work often took creative advantage of the format's flexibility.

Though at first the show seemed to be in an entirely separate continuity, by the end of the first season's 26 episodes, viewers had been treated to a number of classical Transformers references, such as Unicron and even the reappearance of Starscream, last seen as a ghost in the third season of the original cartoon. These ties to the original story increased as the second season progressed and the planet was revealed as prehistoric Earth, the characters having been thrown back in time. The third season was entirely structured around the Maximals defending their dormant Autobot ancestors aboard the ancient crashed Ark.

All episodes of Beast Wars have been released on VHS and DVD. Most recently as "Transformers - Beast Wars: The Complete Series" which was released by Shout! Factory in 2011.

After a 2-part preview aired in April 1996[2], Beast Wars premiered in North America in First-run syndication from September 18, 1996 to March 7, 1999. During this time, the series aired on Cartoon Network's Toonami block in 1998, replacing The Real Adventures of Jonny Quest for just one week. Only the last 5 episodes of season two aired from March 9-13, 1998. The series was then aired on Fox beginning in 1999. The series also aired on G4-TV through the Action Blast! programming block which consisted of one episode of Beast Wars and one episode of Transformers: Cybertron.