Elle — A female replicant created for a secret and unknown purpose.

Joseph — A mysterious figure who owns a spare parts junkyard in Los Angeles.

Niander Wallace Sr. — Founder and CEO of the Wallace Corporation.

Josephine Grant — The wife of the police chief.

Senator Bannister — A politician with strong feelings on replicant production.

Doctor M — A brilliant doctor and professor of medicine.

Hooper — A journalist in the pocket of the Wallace Corporation. 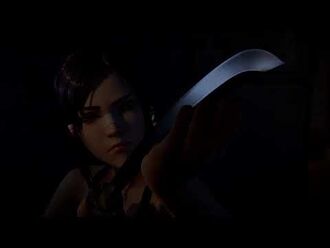 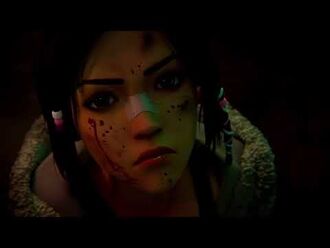 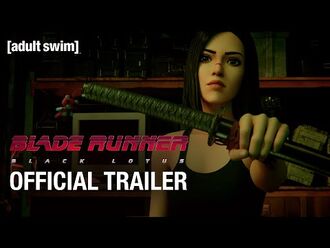 The English dubbed episodes of the series premiered on Adult Swim's Toonami programming block with back-to-back episodes on November 13, 2021 from 12:00-1:00 AM, replacing My Hero Academia in the lineup.[2][1] The series completed its run on Toonami on February 5, 2022 and was subsequently replaced in the lineup by Attack on Titan.

The following is a list of Toonami marathons in which at least one episode of Blade Runner: Black Lotus appeared.