"Replicants are like any other machine, they’re either a benefit or a hazard." Find out what went into crafting the world of BLADE RUNNER: BLACK LOTUS from the creators of the new anime series. Includes interviews from executive producer Joseph Chou, co-directors Shinji Aramaki and Kenji Kamiyama. 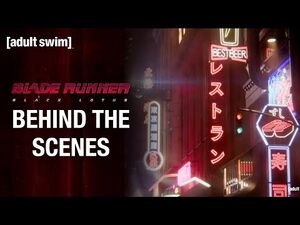 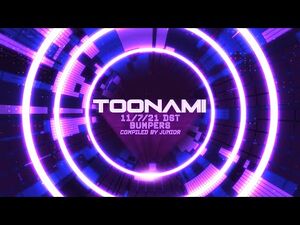