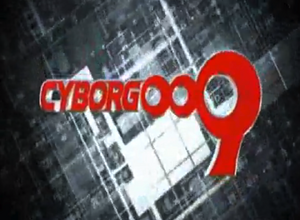 The "GOD'S WAR: Prologue" bonus arc is not intended to be in continuity with the other episodes, as it was instead produced as a teaser at adapting the unwritten final chapter of the Cyborg 009 manga. It does however, share the same staff and voice actors, but may present confusion to new viewers for its jarring differences and lack of reference to the events of "When You Wish Upon a Shooting Star..."

The first episode aired a week after the wrap-up of the main continuity of the series, while due to the situation of "The Yomi Group" being created as filler between "Rise of the Demon" and "When You Wish Upon a Shooting Star" (due to them being behind on deadlines), TV Tokyo could not air more than 51 episodes and "The Fluttering Light" and "The Birth of a New Universe" were cut and merged together into one episode.

On the DVD releases, the episodes are presented in the way they were meant to be seen, and they were aired this way in foreign dubs that sourced from the home video release.