Dragon Ball Z Kai
The DBZ Kai Marathon is a Toonami marathon that aired on Saturday, November 25, 2017 from 11:00 PM - 4:00 AM. The marathon featured the last 10 episodes of Dragon Ball Z Kai that had aired up to that date.[1] During the marathon, the final installment of Countdown was also aired. 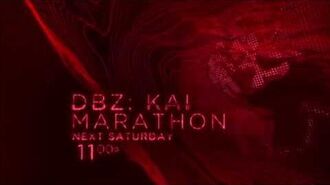 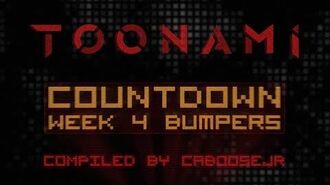