12 (List of Episodes)
Dimension W is a Japanese anime series, based on the manga series of the same name written by Yūji Iwahara and published in Square Enix's Monthly Big Gangan magazine (formerly in Young Gangan) since 2011. The series is directed by Kanta Kamei, with animation by Studio 3Hz and Orange. It aired in Japan from January 10, 2016 to March 27, 2016 on Tokyo MX, KBS Kyoto, BS11, AT-X, Sun TV, and TV Aichi.[2]

In the year 2071, the world’s energy problems seem solved by a network of cross-dimensional electric-field inductors- “coils” -that extract energy from a seemingly infinite source. That source is the W dimension, a fourth plane that exists beyond the X, Y, and Z dimensions. In this world, unofficial “illegal” coils harness powers that the police can’t hope to counter. Dealing with these coils is the job of coil-hating repo man Kyoma, whose run-in with the unique coil android Mira leads the two to form a reluctant partnership.

Kyōma Mabuchi — A human "collector" who has largely sworn off all Coil-related technology, and has a hobby of restoring old gasoline-powered cars in a junkyard. In the past, he was the only fully-human soldier in a special-ops unit filled with Coil technology users. Kyoma now works as an independent contractor who hunts down illegal Coils and those who use them. His preferred weapons are large throwing spikes.

Mira Yurizaki — A highly-advanced robot who exhibits human mannerisms and insists that she is a normal girl despite her robotic headgear, metallic tail, and other inhuman physical attributes. After hearing news of her "father's" death, Mira decides to help Kyoma collect illegal Coils.

Albert Schuman — An old friend of Kyoma who works for New Tesla's security forces, hunting down illegal Coils and their users for the company.

Shidō Yurizaki — The founder of New Tesla Energy in Japan who disappeared two years ago following the death of his wife and daughter. He built his robot "daughter," Mira, to seek out illegal Coils to fuel himself and his research.

Mary — A shady business owner who contracts Kyoma to collect illegal coils for her.

Julian Tyler Smith (Loser) — A masked thief who is popular with the public for broadcasting his heists, that apparently always fail, hence his nickname "Loser". In reality he's after the 'numbers' coils alongside his daughter Elizabeth and underneath his mask he's severely disfigured because of an accident involving the 'numbers' coils, which took his wife's life.

Elizabeth Greenhough-Smith — Another collector who's secretly Loser's assistant and daughter. She's good at using drones in the form of animals like pigeons and bats.

Koorogi — A computer expert and engineer employed by Mary. He doesn't get along with Kyoma, but provides him with information when requested. 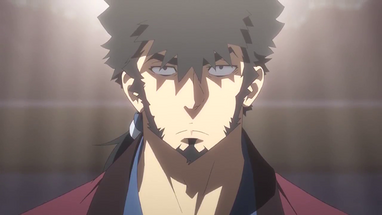 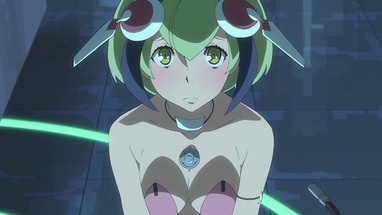 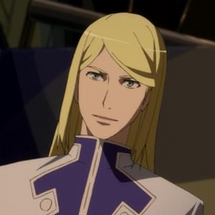 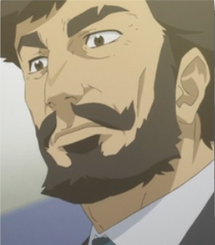 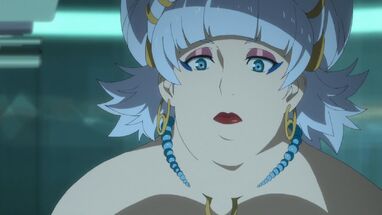 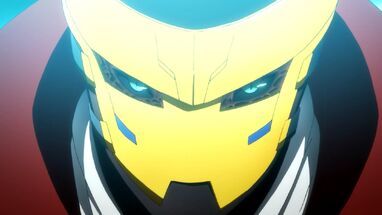 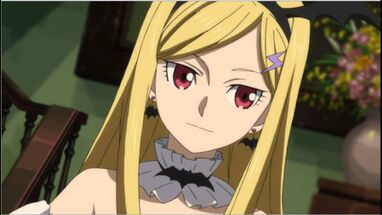 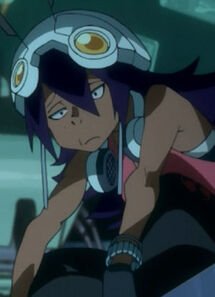 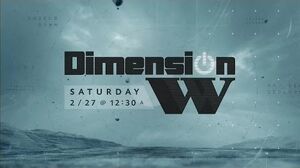 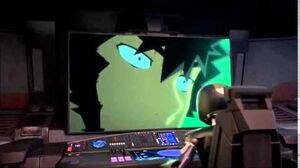 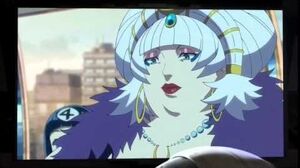 On February 12, 2016, during Toonami: Pre-Flight, it was announced that the English dub of Dimension W would be joining Adult Swim's Toonami programming block. The series premiered on Toonami at 12:30 AM on February 27, 2016, replacing Akame Ga Kill! in the lineup. As part of the deal with Funimation, After English dub episodes of the series aired during Toonami each Saturday night, they were then available to stream exclusively on Adultswim.com for two-weeks before streaming on Funimation.com.[1] The series completed its run on Toonami on May 14, 2016.