Duel Masters: The Good, the Bad and the Bolshack

The Good, the Bad and the Bolshack

Shobu Kirifuda has made it to the finals of a tournament where he faces off against Joe Sayonji, a player who has cheated and changed decks before their match. Despite the odds being against him, Shobu still pulls out the win and demonstrates kaijudo powers such as his hand glowing red. The mysterious Knight, a kaijudo master that secretly gave Joe a new deck before the duel, witnesses Shobu's win and challenges him to a duel. During their duel, Knight explains that Shobu has never been in a "real" duel and teaches him to use his kaijudo powers. Despite drawing the Bolshack Dragon, Shobu still loses to Knight and is distraught over the loss.

At school, Shobu and his friends meet Mimi Tasogare, a new student who claims she knows nothing about dueling. While teaching Mimi how to duel at the park, Shobu is challenged to a duel by a boy named Jamira. During the duel Shobu is at a disadvantage when Mimi points out that Jamira cheated by switching out his deck before the duel started. Shobu regains his momentum with the revelation and summons his Bolshack Dragon which ends the duel and knocks Jamira backwards. Jamira flees, claiming that someone from the Temple will defeat Shobu. Meanwhile, a hooded figure has been watching and reports Jamira's loss to the Master.

While at the store hoping to get Mimi some new cards, Shobu encounters Toru, another duelist from the temple. Toru challenges Shobu and the two agree to duel the next day. However, before Toru can duel with Shobu, a blue-haired duelist named Kokujo challenges and defeats Toru. Kokujo then poses as Toru and takes his place in the duel against Shobu. While Shobu takes an early advantage, this is revealed to be Kokujo's strategy of playing helpless and then turning the game around and beating his opponents effortlessly using his Darkness civilization cards. Kokijo defeats Shobu and taunts him before leaving.

Shobu is reeling from his loss against Kokujo and vows a rematch, but his constant playing in class threatens to make it so he has detention instead of a duel. Shobu only regains his confidence after hearing about his father's own dueling feats. With a new found resolve Shobu challenges Kokujo again. Kokujo agrees only after being taunted and the match is far more competitive than the last one. Kokujo is able to narrowly defeat Shobu again, but due to the intense competitive battle, the two part with a mutual respect. 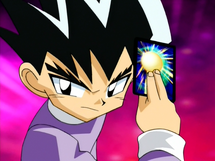 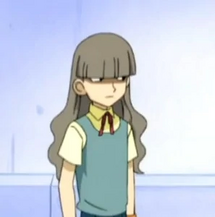 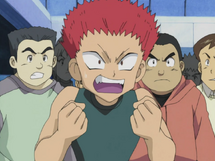 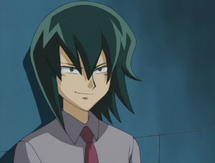 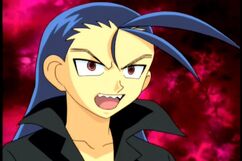 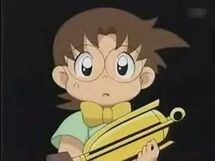 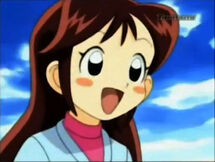 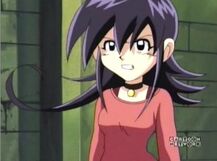 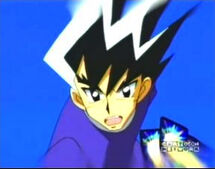 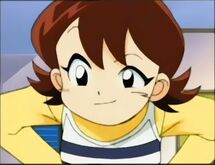 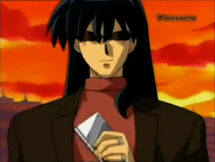 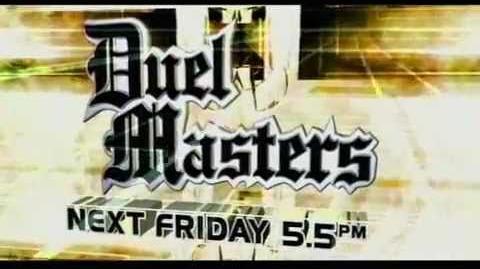