06 (List of Episodes)
FLCL Progressive is an original video animation series created by Kazuya Tsurumaki, directed by Katsuyuki Motohiro and co-produced by Adult Swim and Production I.G. It is the sequel to the original FLCL and will be followed by FLCL Alternative.

On March 24, 2016, Adult Swim announced that it is co-producing, with Production I.G., 12 new episodes of the series FLCL that will air on Toonami. Back for the new seasons are series creator Kazuya Tsurumaki, serving as supervisor with director Katsuyuki Motohiro (Psycho-Pass) and character designer Yoshiyuki Sadamoto (Neon Genesis Evangelion). Also joining this season is writer Hideto Iwai (Last Dinner).[3][4]

On March 20, 2018, a teaser for the two new seasons was released and it was revealed that FLCL Progressive will premiere on Adult Swim's Toonami block in June of 2018, followed by Alternative in September.[1] Adult Swim initially planned to simulcast the English subtitled version of each episode at adultswim.com as they aired.[5] However, the release of the subbed versions of Progressive and Alternative were pushed back to November to align with the Japanese release.[6] In Japan, FLCL Progressive will air as a feature film, opening in theaters on September 29, 2018.[7]

Many years have passed since Naota and Haruhara Haruko shared their adventure together. Meanwhile, the war between the two entities known as Medical Mechanica and Fraternity rages across the galaxy. Enter Hidomi, a young teenaged girl who believes there is nothing amazing to expect from her average life, until one day when a new teacher named Haruko arrives at her school. Soon enough, Medical Mechanica is attacking her town and Hidomi discovers a secret within her that could save everyone, a secret that only Haruko can unlock.

The story centers on 14-year-old Hidomi, her classmate Ide, and two otherworldly beings, "Jinyu" and "Haruhara Haruko," who are determined to unlock their hidden potential. Mixed up in this is an all-powerful force known as "ATOMSK," a gorgeous vintage car… and a certain Vespa Scooter. 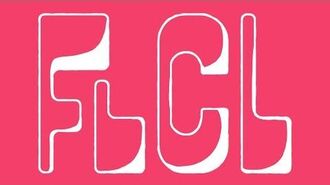 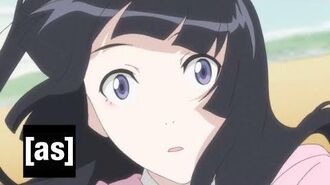 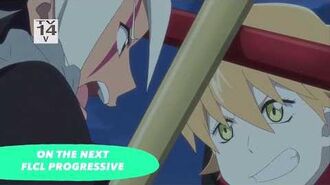 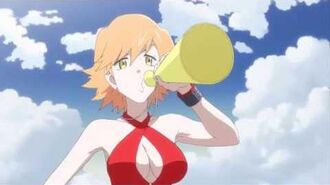 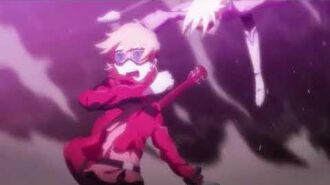 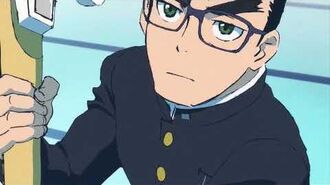 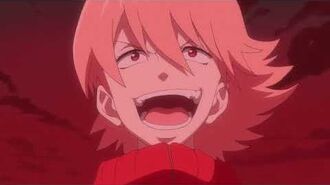 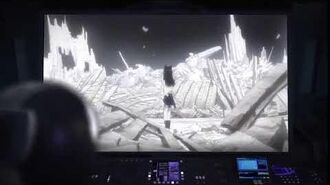 In the United States, the series premiered on Adult Swim's Toonami block on June 2, 2018. In Japan, FLCL Progressive will not be broadcast on television, as both Progressive and FLCL Alternative will be released as compilation theatrical films in September.[9]