12 (List of Episodes)
Fena: Pirate Princess is a Japanese anime series co-produced by Production I.G, Adult Swim and Crunchyroll. The series is directed by Kazuto Nakazawa, with the screenplay written by Asako Kuboyama, and music composed by Yuki Kajiura.[1] The fantasy action-adventure series is set in an 18th century European island world. The series was announced during Adult Swim Con: Toonami Edition on Saturday, July 25, 2020, just after 12:10 AM.

The series began streaming in North America on Crunchyroll and the English dubbed version premiered on Adult Swim's Toonami programming block from August 14, 2021 to October 23, 2021. The series aired in North America before its Japanese broadcast debut.[1] Jason DeMarco has stated that Kazuto Nakazawa has no plans for a second season.[2]

Fena Houtman remembers little about her childhood. Orphaned and raised as a servant in a brothel, her life changes when she escapes to an island of pirates where she discovers the truth behind her family. With Fena being the only one able to unlock her family’s secrets, and a formidable crew of female pirates on her tail, she must take her place as captain of her Samurai crew for a high seas adventure!

Fena Houtman — A positive, cheerful orphan despite her traumatic past. Known for her pale skin and glowing silver hair.

Yukimaru — The introverted, katana-wielding bodyguard of the Houtman family. He is extremely protective of Fena.

Shitan — This handsome, elite warrior can kill with his bow and arrow—or his looks. Though on the surface he seems aloof, he greatly values his friends.

Karin — Raised by a family of blacksmiths, Karin geeks out over technology like her rifle, which she uses to great effect in battle.

Enju — Kaede’s elder twin. They both use a spear and wakizashi in battle, they’re both friendly and mischievous, but Enju feels he’s more dependable than his younger brother.

Kaede — Enju’s younger twin. They both use a spear and wakizashi in battle, they’re both friendly and mischievous, but Kaede feels he’s more manly than his elder brother.

Tsubaki — The oldest and most mature member of the group, he manages everyone’s wild energy. He’s also the cook, but when he fights, he uses a short ninja sword.

Makaba — This mountain of a boy prefers fighting in close quarters with brass knuckles. When he’s not fighting, he’s kind-hearted and mild-mannered.

Salman — An older knight who was once called “Salman the Onslaught” for being so deadly with a spear. He’s known Fena since she was a girl as he served the Houtman family for some time.

Otto — Another older knight who served the Houtman family and possessed an intimidating nickname in his younger days, "Otto the Blitz”, for his quick swordplay. 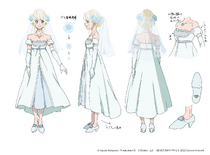 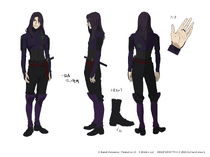 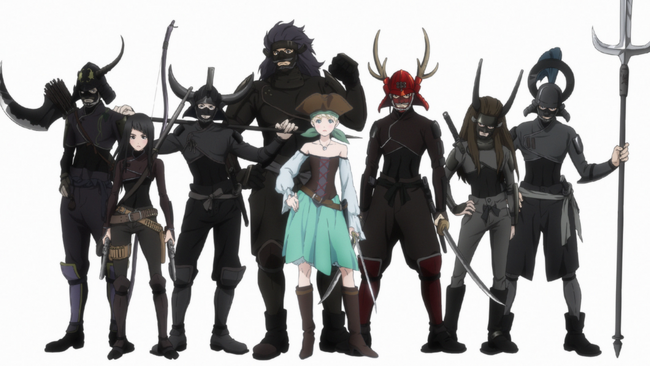 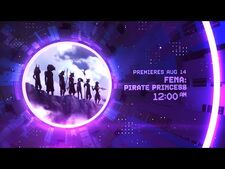 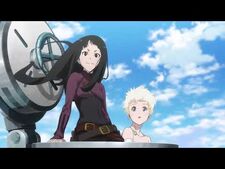 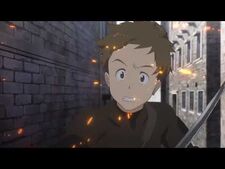 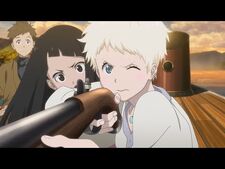 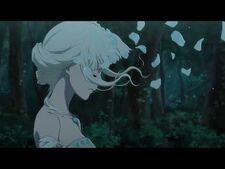 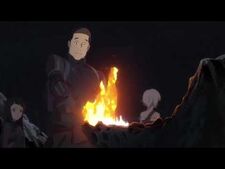 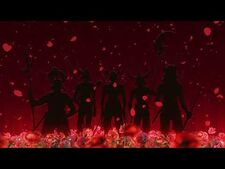 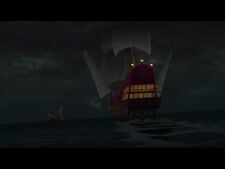 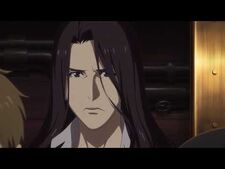 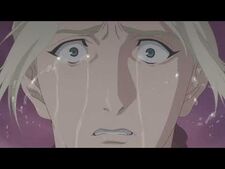 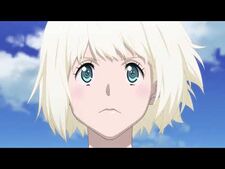 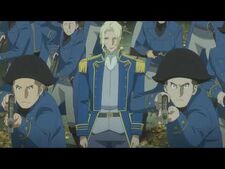 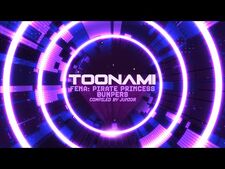 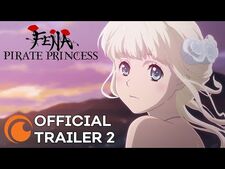 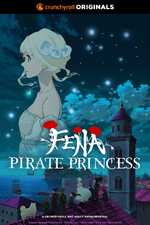 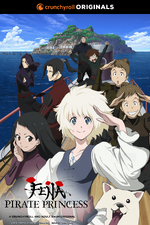 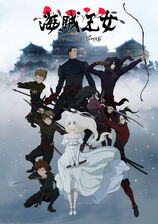 The English dubbed version of the series premiered on Adult Swim's Toonami programming block at 12:00 AM with back-to-back episodes on August 14, 2021.[1] After the hour-long premiere, the series continued to premiere one episode weekly at 12:00 AM through October 23rd. After the first season concluded, a marathon of the entire season aired the following week (October 30th) from 10:30 PM - 4:45 AM.[4] Subsequently the series moved to the 2:30 AM time slot and began re-airing from the first episode until the series was removed from the lineup following the December 11, 2021 broadcast.[5]