95 (List of Episodes)
G.I. Joe: A Real American Hero is a half-hour American animated television series based on the successful toyline from Hasbro and the comic book series from Marvel Comics. Writing and distribution for this series were handled as a joint effort by Marvel Productions and Sunbow Productions. Animation was produced overseas, primarily by Toei.

The series had its beginnings with two five-part mini-series in 1983 and 1984, then became a regular series that ran in first-run syndication from 1985 to 1986. Ron Friedman created the G.I. Joe animated series for television, and wrote all four mini-series. The fourth mini-series was intended to be a feature film, but was instead released as a television mini-series because of production difficulties. Following the initial two mini-series, the regular series began airing on September 16, 1985 concurrently in line with the second season of The Transformers, debuting with a third five-part miniseries, The Pyramid of Darkness.

A public safety lesson was usually featured at the end of each episode, using G.I. Joe characters in brief scenarios to impart safety tips to children. These lessons gave birth to the catchphrase: "And knowing is half the battle". In each episode's opening title sequence voice actor Jackson Beck states that, "G.I. Joe is the code name for America's daring, highly-trained, Special Mission force. Its purpose: To defend human freedom against Cobra, a ruthless terrorist organization determined to rule the world".

Because the series was produced primarily as a vehicle to sell the toys, each episode typically focused on a particular G.I. Joe character. The animated series was not directly tied to the comic book produced by Marvel Comics, although several properties, such as the Oktober Guard, Springfield, and Serpentor were featured in both the comic book and the animated series.

An elite special missions force fights against the terrorist forces of Cobra. Based on the successful toy series by Hasbro, G.I. Joe is the code name for an elite strike force comprising of personnel from all branches of the United States military. Their primary purpose is to be a counterforce to the huge terrorist organization called Cobra which is gunning for world domination.

In the first season, the Joe team had 44 figure-based members and 4 animal sidekicks, along with cartoon-exclusive characters. This number includes all the individuals released through 1985, with the exceptions of Colonel Hawk, Crankcase, and Keel-Haul. Those 48, plus Crankcase and the non-figure Sparks, are the "roughly fifty" active Joes mentioned in Worlds Without End I. Colonel Sharp and Admiral Ledger are also considered Joes by many viewers but are not officially part of the team. The second season saw the introduction of 15 more (counting Crankcase), with nine others appearing only in the movie. As for Cobra, there were 15 individual Cobras in the first season, plus 10 figure-based troop types. (A.V.A.C.s appeared early, and Stinger Drivers did not appear at all).

The second season gave us six more individuals and four more kinds of soldiers, not counting cartoon exclusives or the Cobra-La team of the Movie. For both Joes and Cobras, the creators evidently tried to spotlight the newer characters while still giving decent attention to the older ones, especially in the first season. Neglected, however, are most Joes from 1982, who received most of their screen time in the two miniseries that preceded the regular run of the show. In addition, about half the vehicle drivers got the short end of the stick when it came to speaking roles. But it is remarkable that even the less-featured characters had distinct personalities and gained the affection of fans through their occasional appearances. 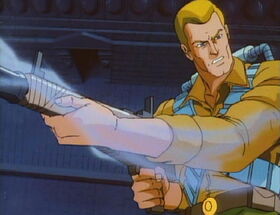 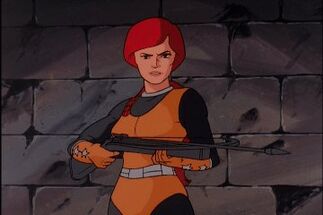 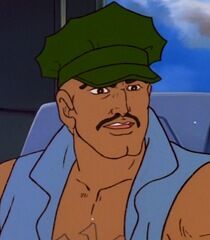 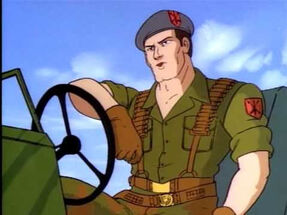 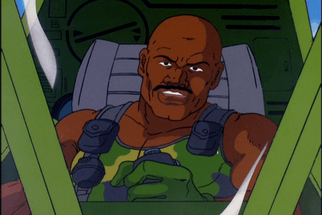 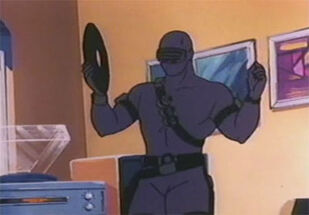 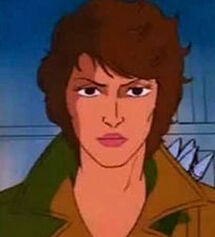 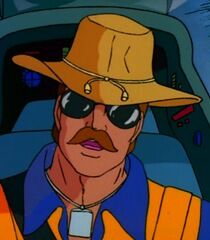 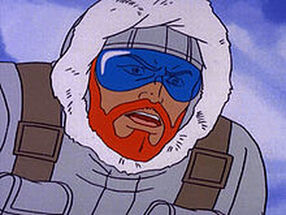 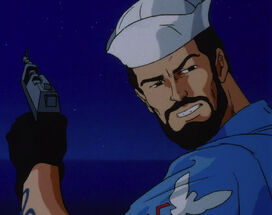 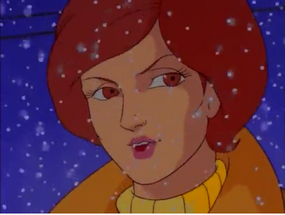 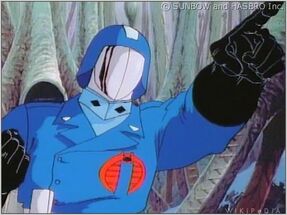 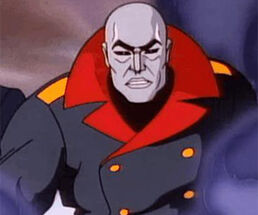 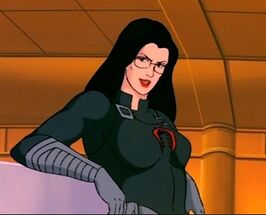 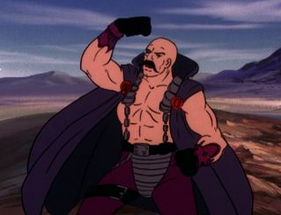 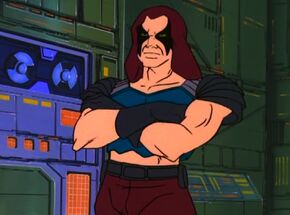 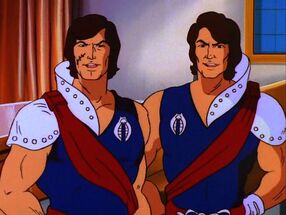 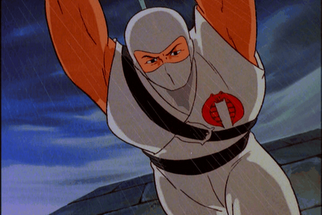 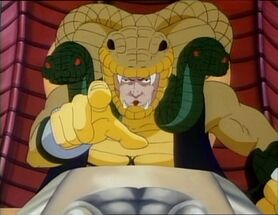 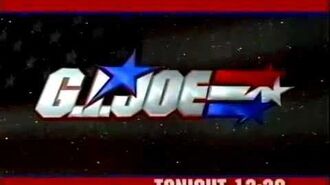 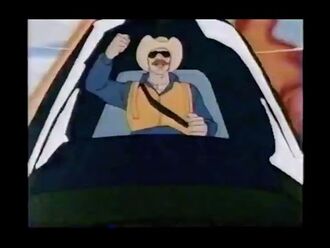 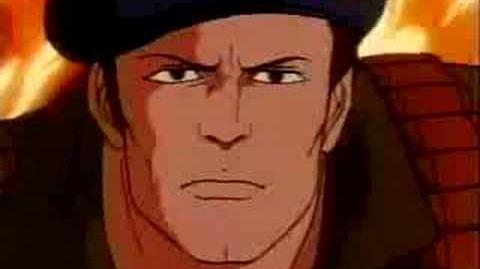 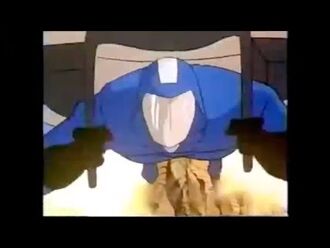 The first season of the series consisted of 55 new episodes, plus reruns of the two earlier 5-part miniseries, for a total of 65 episodes. In the second season there were 30 additional episodes, followed by a direct-to-video Movie (aired on TV in five parts). All together, there were 100 episodes (5 + 5 + 55 + 30 + 5), along with five different opening sequences.

In March 2009, Shout! Factory acquired the rights to re-release G.I. Joe on DVD in Region 1. They have subsequently released Season 1 in 3 volume sets. On July 22, 2009, they released G.I. Joe - A Real American Hero: Complete Collector's Set, a 17-disc boxset featuring all 95 episodes and extensive bonus features including archival Hasbro toy commercials and a collectible 60-page book. The second and final season was released on April 27, 2010.