In this game the player uses the 5 Gundam warriors to destroy Libra before Treize can mobilize his minions against Earth. The point of the game is to destroy Libra while also keeping all enemy mobile suits away from the Earth. The battle system works like a game of rock-paper-scissors. Each side picks between a sword, a laser, and a gun (a laser defeats a sword, a gun defeats a laser, and a sword defeats a gun). The player then chooses whether to attack or defend. 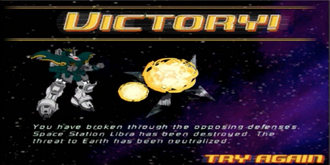 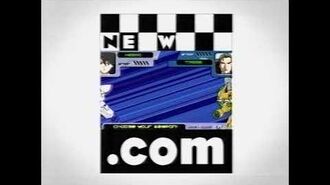 Retrieved from "https://toonami.fandom.com/wiki/Gundam_Wing:_Wing_Assault?oldid=47584"
Community content is available under CC-BY-SA unless otherwise noted.