26 (List of Episodes)
InuYasha: The Final Act is a Japanese anime series based on the manga series Inuyasha, written and illustrated by Rumiko Takahashi. The series, produced by Sunrise and consisting of 26 episodes, was broadcast on YTV in Japan from October 3, 2009 to March 29, 2010. The Final Act is a sequel series to the original Inuyasha anime series, that covers the rest of the manga series (volumes 36-56). The series used the original staff and cast from the first series and in terms of plot picks up where the previous series left off.[2][3]

Viz Media licensed the series for North America and it began simulcasting weekly on October 3, 2009 on Vizanime.com and Hulu with English subtitles. Adult Swim's Toonami began airing the English dub of The Final Act on November 15, 2014 at 2:00 AM.[1] The series ended its run on Toonami on June 13, 2015. The series was rated TV-PG-LV and TV-14-LV on Adult Swim.

Throughout their quest to restore the shattered Shikon jewel, the half-demon Inuyasha and modern schoolgirl Kagome have never faced an enemy more deadly or more cunning than the demon mastermind Naraku. With the Shikon jewel nearly whole, the race to collect the remaining shards intensifies and a battle of epic proportions is brewing on the horizon! 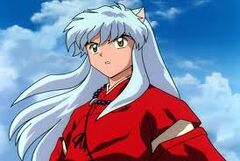 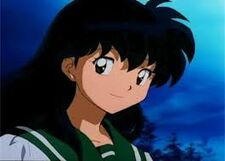 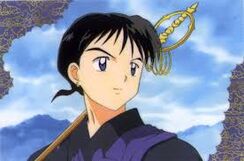 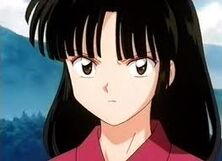 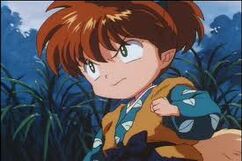 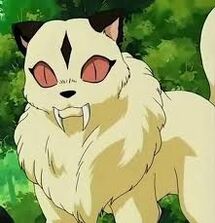 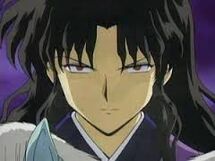 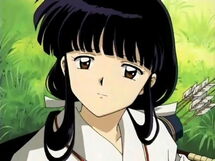 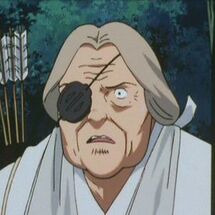 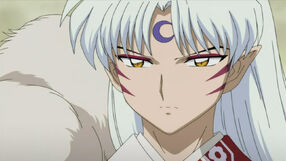 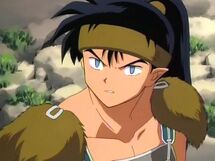 The episodes of the series are based on the last 21 volumes of the manga. The entire series has been released on DVD and Blu Ray in the United States.

The series premiered in Japan on Yomiuri TV from October 3, 2009[4] to March 29, 2010.[5] In other parts of Asia the episodes were aired the same week as their premiere on Animax-Asia. Viz Media licensed the series in North America and the English dub of the series began streaming in the United States and Canada on Viz Media's online network, Neon Alley, on October 2, 2012. The English dub of the series made its U.S. television debut on November 15, 2014 on Adult Swim's Toonami block.[1]