Batman: The Animated Series
Joker's Day was a Toonami April Fools event in which the Batman villain, the Joker, infected SARA with a computer virus. The virus forced SARA to air four Joker-themed episodes of Batman: The Animated Series, instead of the regularly scheduled Toonami lineup. At the end of the fourth episode, TOM was finally able to remove the virus by rebooting the system, thus returning control to SARA. 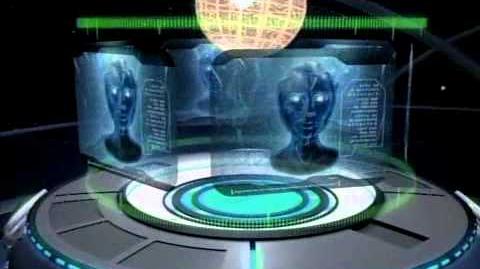 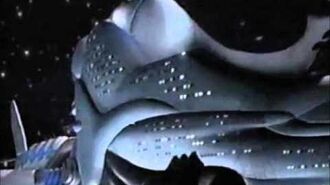