Nintendo
Lockdown was the second Total Immersion Event (T.I.E.) of Toonami, airing from September 17-21, 2001. Unlike the previous T.I.E., The Intruder, Lockdown's plot relied heavily on the tie-in Toonami.com game, with much of the story progression happening in-game. There was also a tie-in sweepstakes, sponsored by Nintendo, that gave online registrants a chance to win a prize.[1]

Lockdown began when SARA detected a transmission she could not recognize from a debris field in space. At TOM's request she moved the Absolution into the debris field to get close to the ship broadcasting the signal, but wound up caught in a tractor beam launched from a large ship in the area. In an effort to escape from the beam TOM ordered the Absolution into full reverse, but this backfired when the port engine went out and the reactor shut down.

Fortunately, TOM had ordered the launch of the DOKs from the cargo bays prior to the ship getting stuck in the tractor beam. Unfortunately, without a signal to control the DOKs themselves, TOM sent a scrambling signal through the ship's transmission to Toonami viewers who tuned in to watch Dragon Ball Z (he knew there'd be an audience). He asked for volunteers to pilot the DOKs by logging on through the Absolution's computers (courtesy of Toonami.com). The plan worked, as dozens of Toonami viewers logged onto the Absolution's systems, using Sara's interface to remote pilot the DOKs.

With the DOKs now in human hands, TOM turned his attention to reactivating the Absolution's reactor. Meanwhile SARA relayed to TOM several pieces of information about the unknown ship that had been discovered by the Clydes. The ship was revealed to be a fully automated Trash Compactor of unknown origin, with no artificial intelligence onboard.

TOM restored the Absolution's reactor and then set to work fixing the conduits that burned out when the ship attempted to reverse. Meanwhile SARA revealed that the transmission that lured the Absolution to the debris field was around 2000 years old.

Just about the time TOM completed repairs on the Absolution, the DOKs, with Sara's aid, managed to locate the tractor beam chamber. However, the chamber was guarded by a large security robot that still had massive firepower, even though it had lost some functionality over the years. In response, TOM came up with the plan to better equip the DOKs and to have a unified assault on the security robot.

After a fierce battle with the security robot, the DOKs managed to incapacitate it using rocket launchers fabricated from parts found aboard the derelict trash compactor. With the security robot defeated, the DOKs successfully disabled the tractor beam, allowing the Absolution and the unidentified alien craft, that sent the distress signal, to escape. Also, SARA was finally able to translate the distress message which read, "Do not attempt to enter this area. Please help, we have been caught in a tractor beam and are being sucked in." Finally, TOM sends the Absolution into hyperspace. 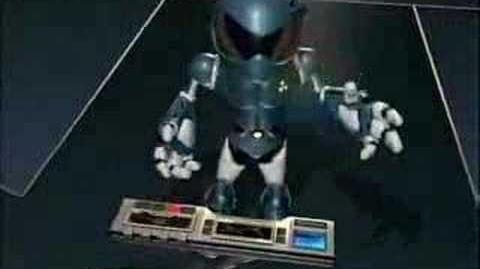 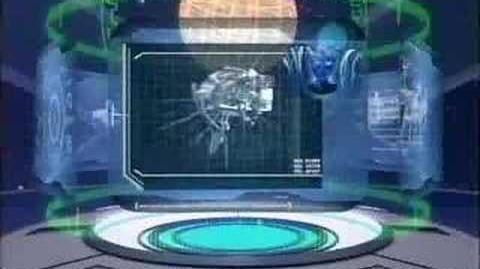 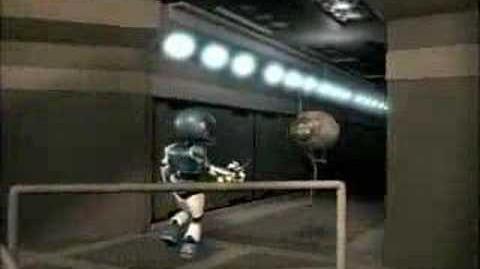 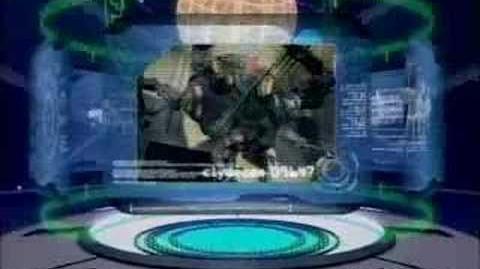 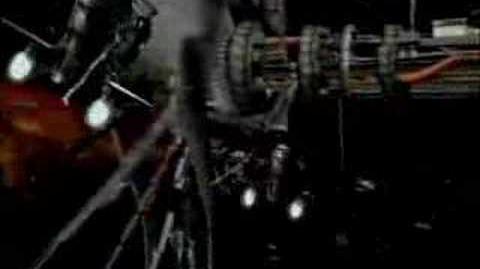 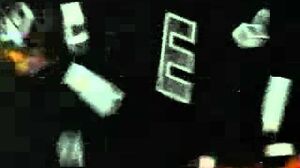 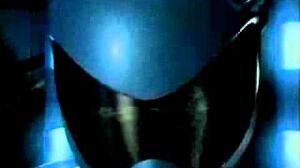 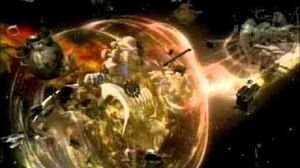 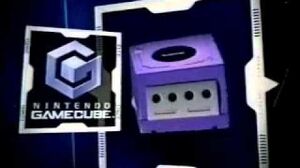 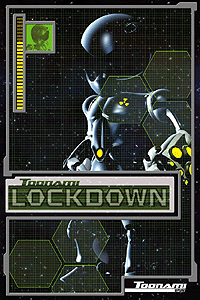 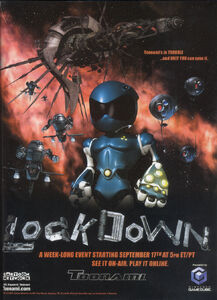 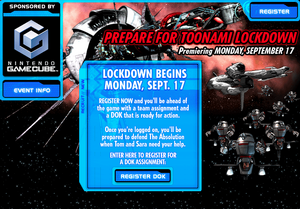 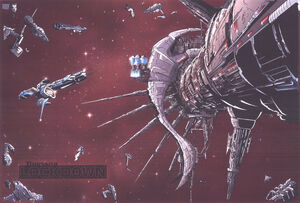 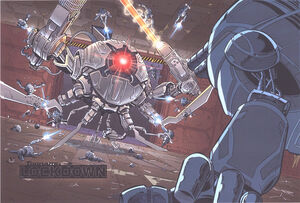