TOM 1
Moltar is a former super villain from the 1966 Hanna-Barbera animated series, Space Ghost, who appears as one of Space Ghost's arch enemies wearing a containment suit. Moltar, the former director of the popular late-night talk show Space Ghost Coast to Coast, was the first host of Toonami, sending the transmission straight to your homes courtesy of his eye-in-the-sky, Clyde 49.

On the Ghost Planet, he is a man of the worlds, witnessing numerous universes and finding action just about everywhere. Moltar launched Clyde 49 into space to transmit his findings back to the Ghost Planet Industries control room as well as households around the country. Every now and then, Moltar would dispense his dry wit and observations on the block, appreciating the villains and the heroes of the shows, reviewing video games every now and then, and making fun of heroes like Birdman and Space Ghost. He'd also give sage advice to the viewers, not unlike TOM, and on one occasion, Moltar gave a riveting speech about reruns, why they're so prevalent, and to have patience about the new things to come. 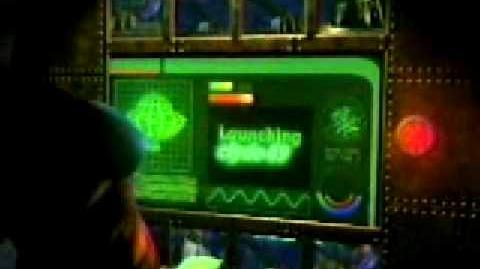 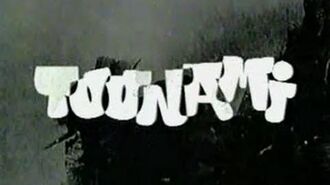 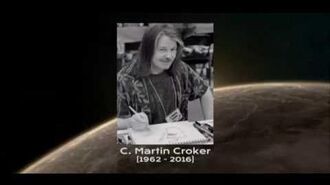 Toonami - A Tribute To Moltar (SD 1080p)
Moltar in tribute 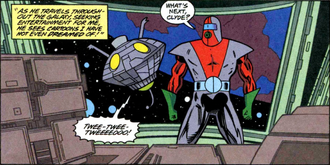