7:00 PM
Mosaic is an animated superhero film about a new character created by legendary Comic book creator, writer, producer, publisher, etc. Stan Lee. The movie was released under the Stan Lee Presents banner, which is a series of direct-to-DVD animated films distributed by POW Entertainment with Anchor Bay Entertainment. The story was created by Stan Lee, with the script written by former X-Men writer Scott Lobdell, the film was directed by Roy Allen Smith. Mosaic was released on DVD in the United States on January 9, 2007.

When a lightning bolt jolts awake her super powers. Maggie Nelson is catapulted from her safe world of high school into a desperate battle to stop the destruction of the human race. Morphing from aspiring teen actress to Mosaic, Defender of All.

Aspiring young actress Maggie Nelson gains chameleon-like powers after she is exposed to an electrical storm and a magic rune which her father, an Interpol agent, had brought home to study after it was found at the scene of a murder at a New York City museum. Her powers are from a secret and ancient race called the Chameliel, who are able to hide in plain sight due to their shape shifting abilities. Maggie and a Chameliel named Mosaic (Morrow) must battle another Chameliel named Maniken who is intent on gaining the alchemical powers of his dead wife Facade, and ruling the world.

They go from New York City, to the catacombs of Rome, to a large radio dish at the magnetic North Pole, trying to stop Maniken from stealing the precious Chameleon stones and sacrificing her father in a ceremony that will grant Maniken the power of a god. During the battle, Maggie uses her acting skills and new shape-shifting abilities to fool Maniken into believing she is his dead wife come back to life, to distract him from noticing that Mosaic is planting explosives on the radio dish. Also while in battle, it is revealed the Mosaic is Maniken's son who volunteered to go after his father and stop him. They both tumble into an icy gorge, never to rise again. Maggie then sneaks aboard an Interpol copter, overhearing her father vowing to destroy all Chameliel. Upon returning home, she vows to search for the remaining Chameleon stones as the new Mosaic, and to continue her studies as an actress.

Maggie's powers include shapeshifting, super strength, the ability to cling to surfaces allowing for scaling walls and ceilings (much like Spider-Man), seeing the DNA of other creatures (which is how she can compare humans to apes), regeneration, infrared vision, camouflage, and the ability to become invisible and mimic voices. 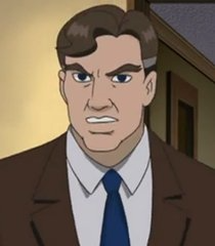 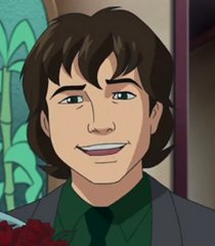 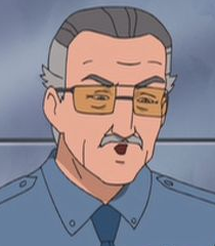 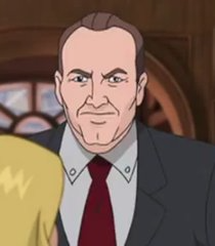 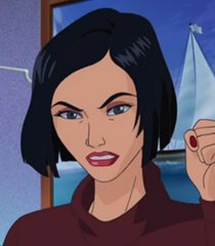 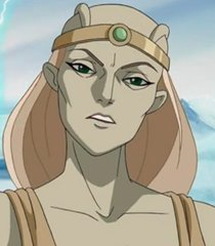 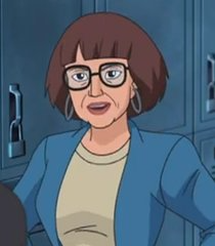 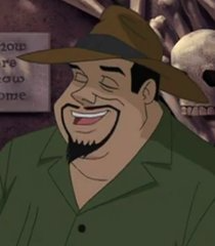 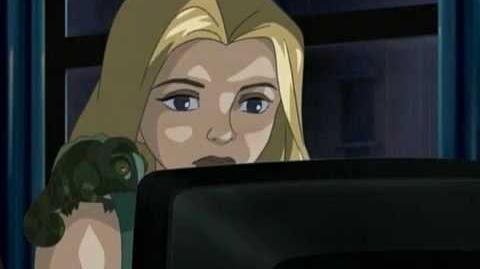 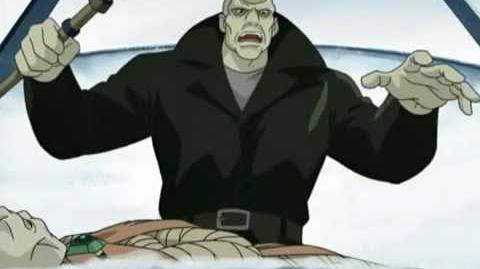 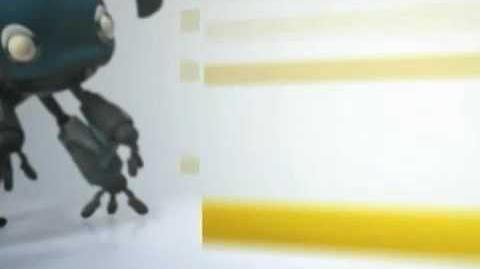