24 (List of Episodes)
Parasyte -the maxim- is a Japanese anime series adapted by Madhouse from the manga series, Parasyte. It was written by Shōji Yonemura and directed by Kenichi Shimizu. The series aired in Japan on Nippon TV (NTV) from October 8, 2014[3] until March 25, 2015. The series was simulcast by Crunchyroll outside of Asia and by Animax Asia in Southeast Asia and South Asia.[4][5] Sentai Filmworks licensed the series for North America, South America, United Kingdom, Australia, and New Zealand release.[6]

Unbeknownst to mankind the world is quietly being invaded. Alien beings known as “Parasytes” begin infiltrating humans one by one, burrowing into their brains to take complete control of both their bodies and their identities. With an insatiable hunger for human flesh these cold and calculating creatures mutate into grotesque monsters who feed on the unsuspecting when they’re not hiding behind the faces of everyday people. Only Shinichi Izumi, a lone high school boy, is aware of the terror lurking in plain sight.

After one Parasyte’s attempt to take over his brain ends in failure, Shinichi’s right arm is instead possessed by this monster with a mind and an agenda all its own. As Shinichi and his unwanted cohabitant, “Migi,” struggle for dominance of his body, the alien infection continues to grow and so does the trail of bodies in its wake. Now Shinichi and Migi must become more than host and parasite if they hope to not only protect themselves, but Shinichi’s loved ones as well. As Shinichi and Migi’s symbiotic bond deepens, will Shinichi be able to hold on to his humanity, or will he evolve into something more than he ever imagined?

Shinichi Izumi — Shinichi is a thoughtful, compassionate high-school boy whose hand is infected with an alien parasite. Shinichi must find a way to peacefully coexist with Migi, the parasite which has taken over his hand, and reconcile his desire to protect humanity from the parasites, while also trying to keep his own parasite a secret in order to avoid being killed or used as a laboratory specimen. Like a superhero with a secret identity, he must also find a way to explain away his parasite-fighting activities, as well as the stress and grief they cause him, to his friends and family. Shinichi's retention of a human mind, emotion, and sensibilities causes other parasites to see him as a threat. He and his parasite must defend themselves from attacks by other Parasites. Their ability to think and act independently, and as a team, gives them a tactical edge over normal parasites.

Migi — Migi is the parasite which lives in Shinichi's right hand. Unlike "successful" parasites, Migi has no desire to kill humans for sustenance, and is nourished by the food Shinichi eats. Migi is, like other parasites, completely without emotion. His primary consideration is survival, and he has threatened (and in some cases attempted) to kill other humans who pose a threat to his and Shinichi's secrecy. When he and Shinichi were first coming to terms, he even threatened to remove Shinichi's other limbs in order to render him unable to place the two of them in danger. Migi can be reasoned with, however, and has just as much reason to be mistrustful of other parasites as does Shinichi. On the other hand, unlike Shinichi, Migi has no inclination to place himself at risk in order to protect other humans from parasites. 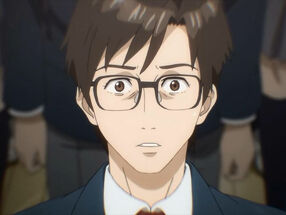 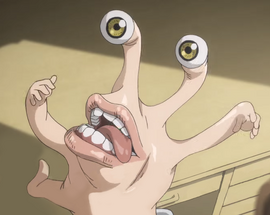 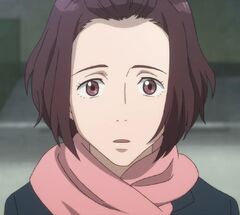 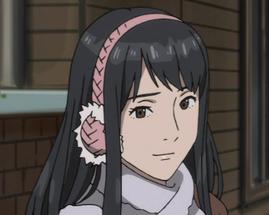 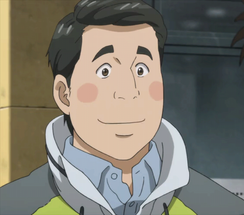 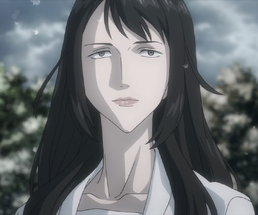 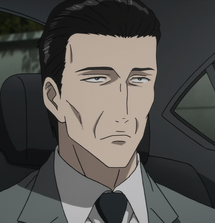 Parasyte -the maxim- only had one marathon appearance during its run on Toonami, the Parasyte Marathon.