Robotechnology refers to the scientific advances discovered in an alien starship that crashed on a South Pacific island. With this technology, Earth developed giant robotic machines or mecha (many of which were capable of transforming into vehicles) to fight three successive invasions. Robotech was one of the first anime series televised in the United States that attempted to include most of the complexity and drama of its original Japanese source material.

Harmony Gold hired American writers to adapt the scripts of the three Japanese series. This complicated process was supervised by producer Carl Macek, a pioneer of the anime industry in United States. This combination resulted in a storyline that spans three generations as mankind must fight three destructive Robotech Wars in succession over a powerful energy source called "Protoculture": 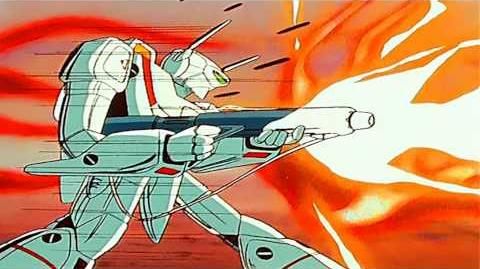 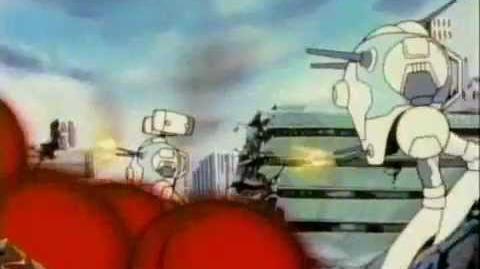 Harmony Gold's cited reasoning for combining these unrelated series was its decision to market Macross for American weekday syndication television, which required a minimum of 65 episodes at the time (thirteen weeks at five episodes per week). Macross and the two other series each had fewer episodes than required, since they originally aired in Japan as a weekly series. On some television stations, the syndicated run was preceded by the broadcast premiere of Codename: Robotech, a feature-length pilot.

All 85 episodes of Robotech have been released on DVD.