SARA v3
SARA v2 was the second incarnation of SARA and the Artificial Intelligence (A.I.) matrix for the GPS Absolution Mk. II. She was first introduced on Saturday, April 17, 2004, when Toonami made the move from weekday afternoons to Saturday nights. This version of SARA remained in service from April 17, 2004 to March 10, 2007.

On April 17, 2004, when Toonami moved to Saturday nights, SARA was redesigned to have a full woman's body instead of just a head. Her color was also changed to white, and she was no longer on the data screens. She was instead a hologram projection, floating around the Absolution. She also shared some of the announcer duties with TOM, mostly during bumpers to go to commercial breaks or to return to the show. She also did a game review of Sega's Rez by herself without TOM.

On March 17, 2007, SARA was phased out along with the Absolution to make way for Flash and D on Flowus 3. SARA v2 was also present during Adult Swim's Toonami April Fools Stunt on April 1, 2012, in the intro and in one of the bumpers. 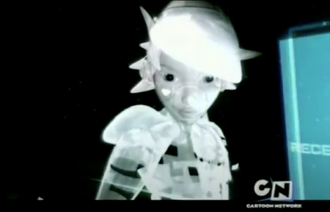 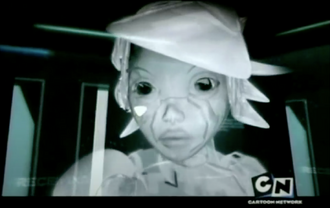 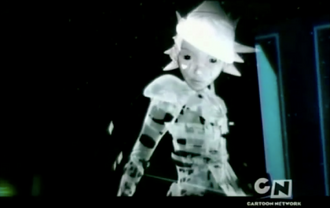 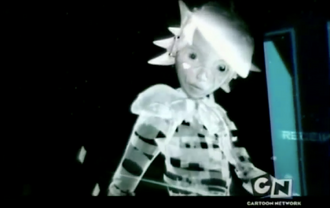