2:45 AM
Samurai & Shogun (Rick & Morty): Part 1 is a American/Japanese short film that was written and directed by Kaichi Sato for Adult Swim. The short film features the main characters from the American animated series Rick & Morty as a samurai and a shogun as well as elements of the Lone Wolf and Cub manga series. It was produced by Japanese production company Studio DEEN with music by Seiji Hotta.

The short film uses 3D animation, and Rick and Morty are played by Yohei Tadano and Keisuke Chiba, the same voice actors who play the characters in the series' Japanese dub. The short film features Japanese dialogue with English subtitles. 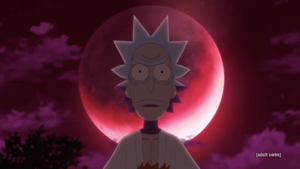 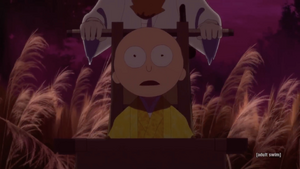 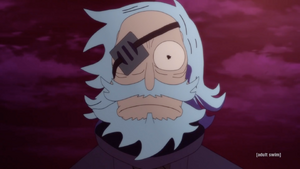 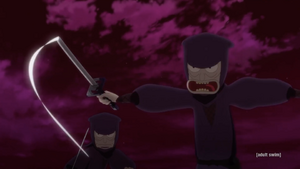 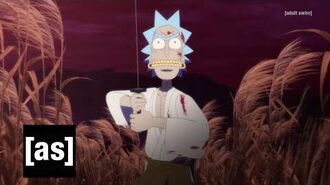