Sand Whale and Me

Sand Whale and Me

05 (List of Episodes)
Sand Whale and Me is a 25 minute, 5-part micro-series from legendary director Mamoru Oshii (Ghost in the Shell, Patlabor) and Japanese animation studio, Production I.G. The series is a hybrid of live action and CG animation.[1]

Sand Whale and Me is the story of a female paratrooper in the distant future who is stranded in a vast desert. With limited supply of food and water, her only hope is to catch a sand whale from a pack. If she can't, her life may just hang in the balance.[1] The series also has a video game aspect, with portions of each episode featuring 3rd person point of view, similar to 3rd person shooters. During these portions, there are also status bars in the corners of the screen that show the main character's health, level, experience, weapon selected and ammunition remaining.

KFC — a female paratrooper who pilots a giant mech. After a battle, she becomes stranded on a desert planet with a limited supply of food and water.

SANDMAN — a male paratrooper who is discovered on the desert planet by KFC. Upon his revival, KFC and SANDMAN join forces to try and bring down a sand whale. 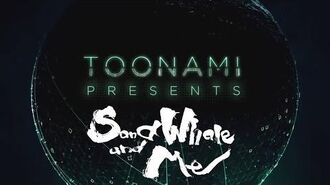 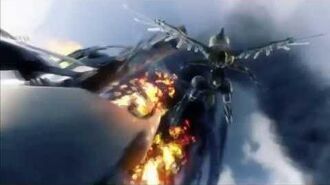 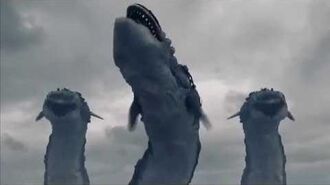 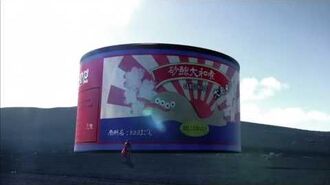 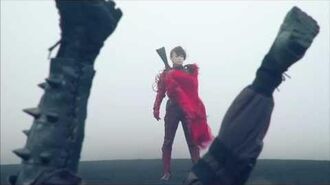 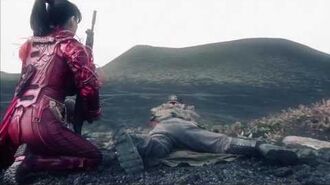