Oddly enough, neither of the two series featured in the weekend marathon were scheduled to be a part of the upcoming Toonami block. In fact, SWAT Kats never appeared on Toonami throughout the block's 10+ years on Cartoon Network. However, Super Friends did make a brief appearance on Toonami, over a year after this event, in late 1998 and during the 24-hour Full Cycle event in April 2000. 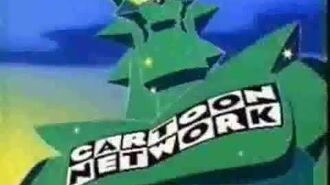 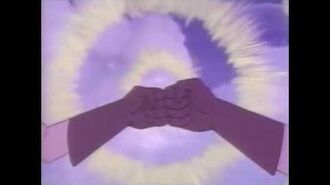