The series was produced by A-1 Pictures and directed by Tomohiko Itō. The series also features character designs by Shingo Adachi, based on the original designs by abec, art designs by Yoshinori Shiozawa, and music composed by Yuki Kajiura. The 24-episode series premiered in Japan on July 5, 2014 on Tokyo MX with later airings on Chiba TV, tvk, Teleball, GYT, GTV, MBS, TVA, TVh, TVQ and BS11.[2]

After putting an end to the SAO incident in 2024 and rescuing Asuna in Alfheim Online (ALO), Kazuto Kirigaya finally returned to the real world to resume a normal life with his friends once more. However, when a string of deaths begin occurring in connection to a virtual reality game called "Gun Gale Online" (GGO), Kikuoka Seijiro of the Ministry of Internal Affairs enlists Kazuto to once again don his character "Kirito" and enter the virtual world to investigate the cause of the deaths. While meeting new allies, Kirito may be faced with his most dangerous challenge yet—a player known only as "Death Gun" with the ability to kill a person in the real world by killing their virtual avatar.

Kazuto Kirigaya (Kirito) — The black knight who led the other players to clear the horrifying MMO Sword Art Online (SAO). Kirito's avatar in GGO is the rare «M9000» type, which is speculated by GGO players to be awarded to players with long play time. It is an avatar that many male players dream of having, due to its feminine appearance. If one did not know better, it would be easy to confuse him with a female. This often causes great confusion to people, such as Sinon.

Shino Asada (Sinon) — a female player of the gun and steel filled MMO Gun Gale Online (GGO). She is a sniper who wields the giant "Hecate II" rifle. She is a member of Dyne's squadron in Gun Gale Online.

Keiko Ayano (Silica) — She was saved by Kirito in the world of SAO and was a Cait Sith player in ALO, specializing in the taming skill.

Rika Shinozaki (Lisbeth) — The skilled blacksmith who created Kirito's sword in SAO. In ALO she played as a leprechaun blacksmith.

Kyoji Shinkawa (Spiegel) — Shino's friend both in the real world and Gun Gale Online (GGO), in fact he was the one who introduced Shino to GGO in the first place as a form of immersion therapy for her fear of guns.

Death Gun — The mysterious avatar who is responsible for the player kills within the world of GGO. Players who are killed by Death Gun in the game also lose their lives in the real world. 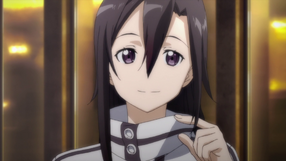 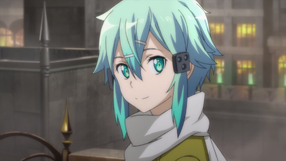 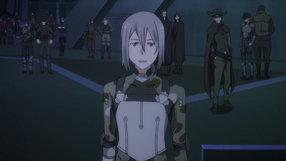 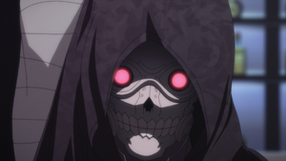 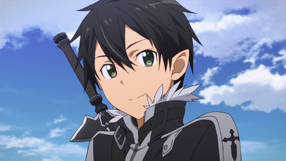 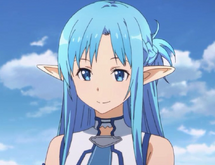 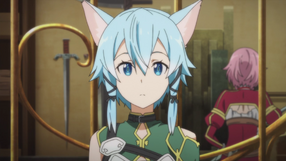 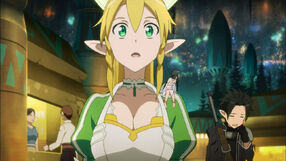 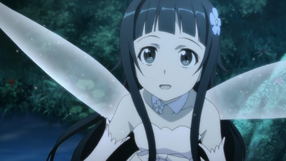 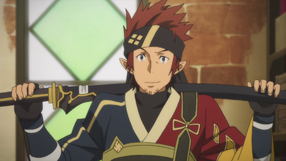 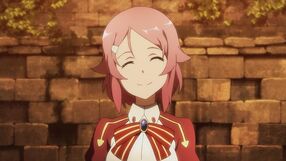 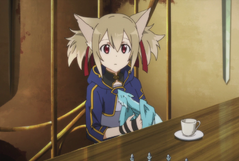 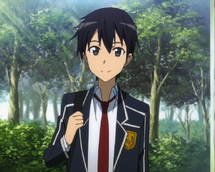 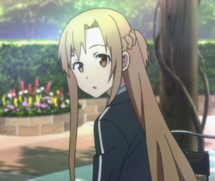 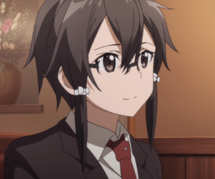 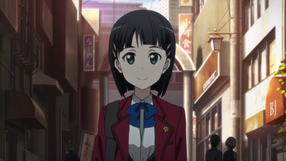 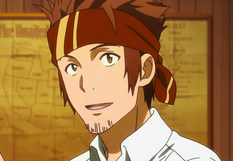 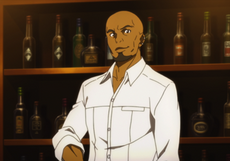 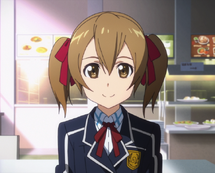 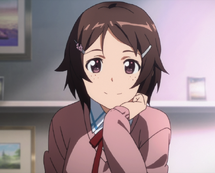 Sword Art Online II follows the events of volumes 5 and 6 of the light novels, titled "Phantom Bullet". It also covers the Caliber (part of volume 8) and Mother's Rosario (volume 7) arcs. The series was released by Aniplex of America on DVD and Blu Ray, in 4 volumes, between June 30, 2015 and January 9, 2016.[5]

The series premiered in Japan from July 5, 2014 to December 20, 2014 on Tokyo MX, with later airings on Chiba TV, tvk, Teleball, GYT, GTV, MBS, TVA, TVh, TVQ and BS11.[2] The series was licensed in North America by Aniplex of America and was made available as a worldwide simulcast by Aniplex.[6][7] It was also picked up by Crunchyroll for online simulcast streaming in North America and other select parts of the world.[8] Daisuki also streamed the series in select European countries.[9]

An English-language dub was produced by Aniplex and Bang Zoom! Entertainment which aired on Adult Swim's Toonami block from March 28, 2015[1] to September 26, 2015.