The Forge
The Return

TOM 5
TOM 6 is the eighth and current host of Toonami and the seventh incarnation of TOM. He assumed hosting duties after TOM 5's death in episode 4 of The Forge. He is voiced by veteran voice actor Steve Blum. TOM 6 was revealed on December 7, 2019, during episode 5 of The Forge.

TOM 6's design is larger compared to his previous incarnations but more proportional, appearing much more streamlined with longer human-like limbs. Unlike TOM 5, he has no lights on his forearms and his Nuclear-Reactor has returned to the middle of his chest. He also has a blue circular light on each side of his rib cage. His body and helmet are gray and his armor plating has a highly-reflective gloss finish. His visor is much larger than previous incarnations, taking up a large portion of his helmet.

In 2020, for the Halloween broadcast, TOM's visor displayed a flaming jack-o-lantern and orange circular lights replaced the usual blue lights on each side of his rib cage.

During The Forge, after the death of TOM 5, SARA uploaded his matrix into a new, bulkier and more combat-ready body, designed by SARA and custom built in the Forge. Afterwards, the yellow TOM units took control of the Vindication and fled from the Forge Commander by jumping into hyperspace. With the Vindication gone, TOM 6 and SARA were left with no option but to take over the Forge as the new Toonami broadcast station for that time being.

During The Return, TOM reflects on the fact that there are more TOMs out there in the universe but after SARA assures him that he is "the best TOM there is" the Forge detects an unknown ship entering the station. TOM and SARA enter the ship to discover it is a version of the original Absolution sent back in time from the future. While investigating, the ship departs from the Forge with TOM and SARA onboard. Leaving The Forge behind, they decide to begin broadcasting from the new GPS Absolution Mk. XIV.

Like his predecessors, TOM 6 delivers motivational, introspective speeches interspersed with clips from Toonami's shows. These include: 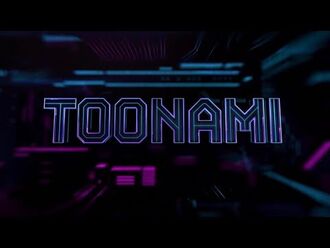 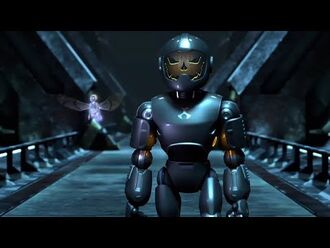 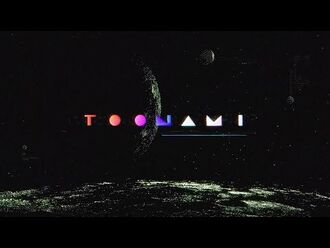 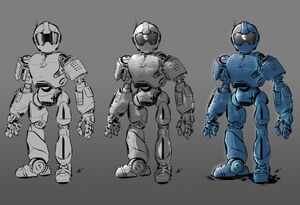 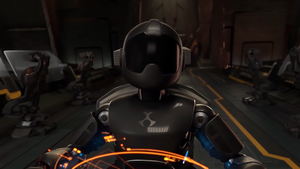 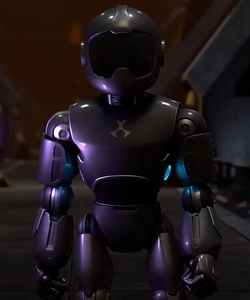 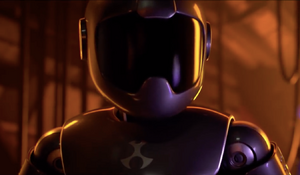 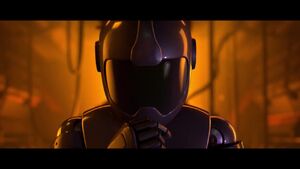 TOM 6 after being created on the Forge 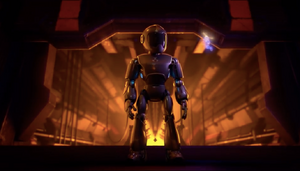 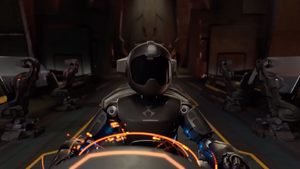 TOM 6 broadcasting Toonami from the bridge of the Forge 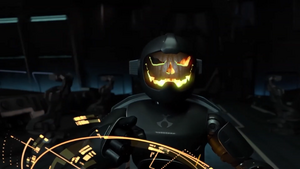 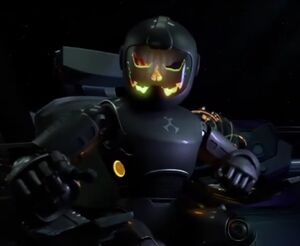 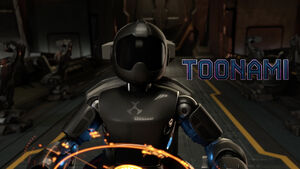 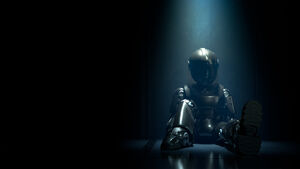 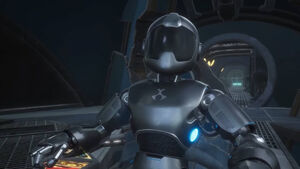 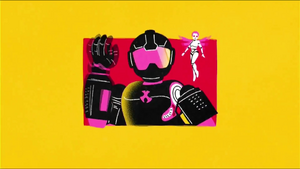 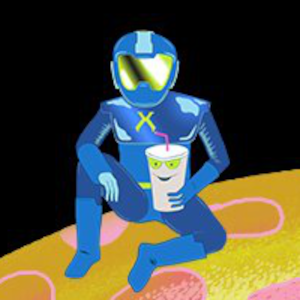 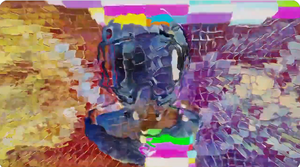