7:00 PM
The Condor is an animated superhero film about a new character created by legendary Comic book creator, writer, producer, publisher, etc. Stan Lee. Originally titled El Lobo, the film was released under the Stan Lee Presents banner, which is a series of direct-to-DVD animated films distributed by POW Entertainment with Anchor Bay Entertainment. The movie is set in the same world as Mosaic, a prior Stan Lee Presents film. The story was created by Stan Lee, with the script written by former The New Teen Titans writer Marv Wolfman, the movie was directed by Steven E. Gordon. The Condor was released on DVD in the United States on March 20, 2007.

A professional skateboarder named Tony Valdez is severely injured the day his parents die. After the mysterious death of his parents, an attack by mind-controlled zombies leaves Valdez's legs severely injured and it seems likely that he'll never walk again. Until Tony is outfitted with the nano-technology his parents created. It is only with the help of this new technology that Valdez is able to regain his mobility and also gain superhuman abilities as a side effect. But it turns out this technology is connected to the death of his parents. With new powers at his disposal, Valdez fights off the zombie threat and discovers more about the murderer of his parents and the evil Taipan. 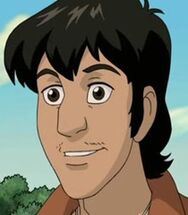 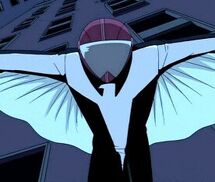 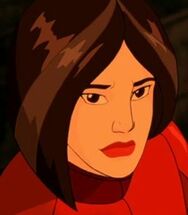 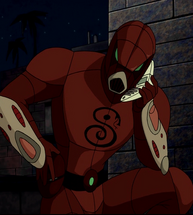 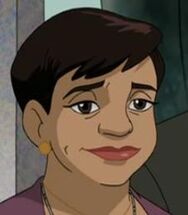 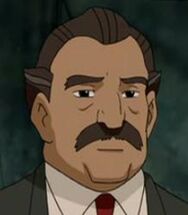 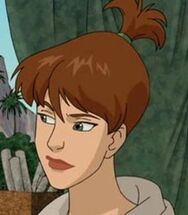 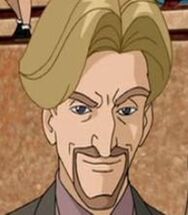 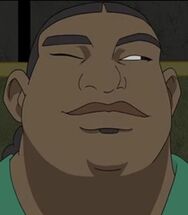 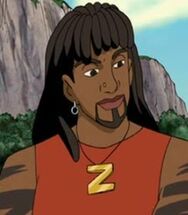 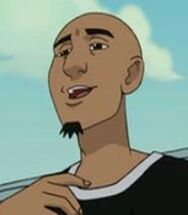 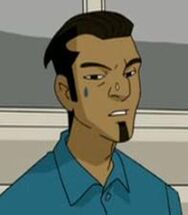 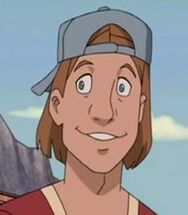 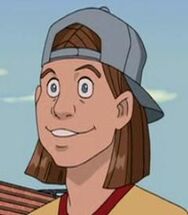 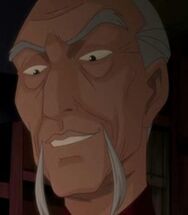 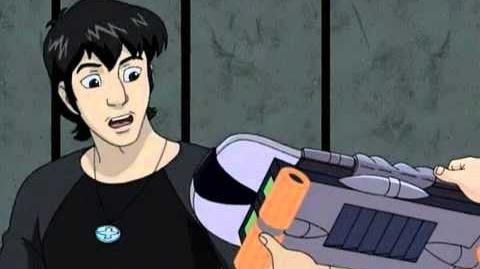 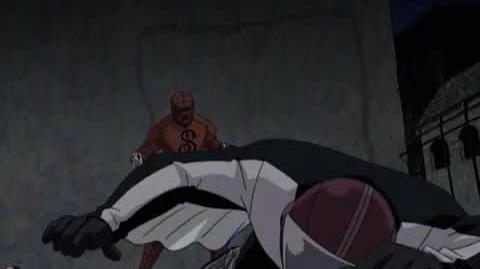