November 9, 2019 - December 14, 2019
The Forge is a Toonami Total Immersion Event (T.I.E.) that premiered on November 9, 2019 and concluded on December 14, 2019. The Forge, the eighth Toonami T.I.E., was announced on December 29, 2018 through a promo. Although the teaser for the T.I.E. is in 2-D, The Forge was animated fully in CGI, like all previous Total Immersion Events, by production studio Hinge. Animator Shane Dering created the teaser for The Forge. Dering previously created several Adult Swim idents, including one featuring TOM that aired in 2017.[1]

As TOM and SARA discuss Georgia's future with the crew, TOM feels his own life has become stagnant and wonders about his origin. Suddenly an alarm sounds; the Vindication's systems have locked out SARA and have charted an unknown course. After jumping through hyperspace, the Vindication gets trapped in the tractor beam of a large space station. With the Vindication captured, TOM attempts to set up an ambush with the Clydes. As a boarding party enters the Vindication, TOM confronts one of the intruders, that looks like a yellow version of TOM, before being blindsided by the leader of the boarding party. The leader then tells the yellow TOM to drag TOM's body onto their ship. With their captain incapacitated, the Clydes charge at the leader of the boarding party only to be easily destroyed by his fist and blaster. SARA, witnessing the entire altercation, tells Georgia to hide on the Vindication while she goes to save TOM.

TOM is awoken in the Forge by SARA, who reveals that the Vindication originally belonged to the inhabitants of the Forge, and that the Clydes have been destroyed. When the commander of the Forge shows up, he reveals himself as an organic being. He explains to TOM that the Vindication is actually an ancient warship called RVG7, that they have been looking for, for over a thousand years. After learning of the commander's plan to take control of the Vindication and release its true destructive power on the galaxy again, TOM decides to name him Booger and exclaims that he will stop him. After the commander leaves, TOM escapes and SARA knocks out one of the yellow TOM units on the Forge and gives him free will. SARA then upgrades his matrix giving him a basic understanding of things like physics and engineering. With his new found knowledge, the yellow TOM unit pleads with TOM to help his people because TOM is one of them, to which TOM agrees.

Still aboard the Forge, SARA splits off to discover the location of the Vindication, while TOM and the reawakened yellow TOM unit discover a cache of weapons. While SARA works to break into the Forge's system, the two TOM's travel down an elevator to a lower level of the Forge. When the elevator opens, TOM fires upon one of the Forge Commander's crewman, incapacitating him. However, the crewman also fires at TOM, severing his left arm. With his left arm missing once again, TOM and his yellow companion attempt to lead the yellow TOM units to rebel against their oppressors. After convincing them through logic, SARA tells TOM that the Vindication's warp core has been damaged and the ship's hyperdrive may be compromised. Once the army of TOMs reaches the Vindication, they are ambushed by the Forge Commander and his crew.

While the Vindication escapes from the Forge, TOM's body lies lifeless before the Forge Commander. With the hyperdrive disabled, the Yellow TOM units attempt to repair the warp core of the Vindication; however, the Forge Commander's drop ships are in hot pursuit. Meanwhile, on the bridge of the Forge, SARA works frantically at a control panel to upload schematics to the Forge. She then heads to the Forge's remote terminal to forge her creation: a new shell for TOM. Using TOM's back-ups, SARA was able to transfer his consciousness into the upgraded and battle-ready customized shell built with the Forge. With TOM back up and running, SARA lays out her plan to remotely take out the drop ships in pursuit of the Vindication, from the bridge of the Forge. TOM agrees and the two head for the bridge.

The rebuilt TOM 6 and SARA confront the Forge Commander on the bridge of the Forge as Georgia and the Yellow TOM units aboard the Vindication escape using its repaired hyperdrive. After TOM knocks the Commander unconscious, SARA remotely takes control of the enemy ships ready to pursue the Vindication through hyperspace, and destroys them by slowly saying "You are already dead" in the Japanese language. Afterwards, SARA reveals that they can never again track the Vindication or even talk to the passengers onboard. SARA also reveals that before the Vindication escaped into Hyperspace, she had created a clone of herself to guide the Yellow TOM units and Georgia on their journey and to protect them from future threats of evil. After learning that they are trapped aboard the space station with no means of escape, TOM and SARA decide to jettison the unconscious Forge Commander into the deep recesses of space. Then TOM returns to the bridge and begins a new era of Toonami broadcasts from aboard the space station. 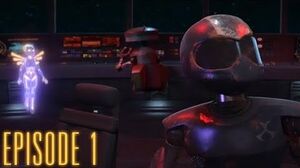 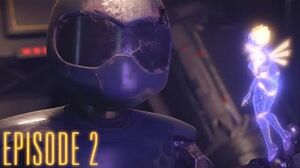 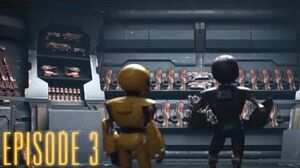 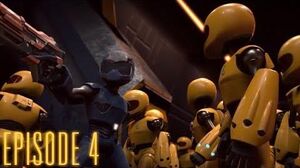 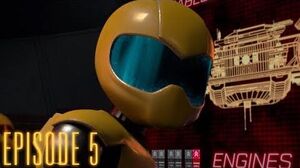 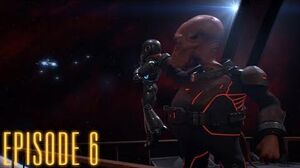 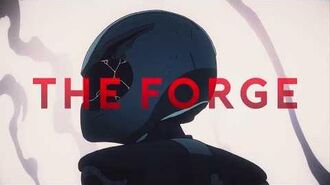 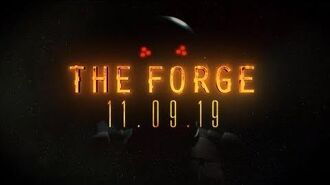 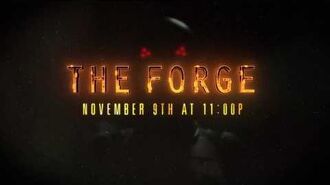 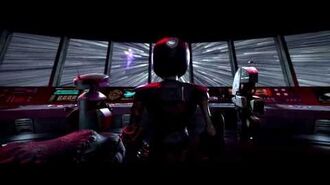 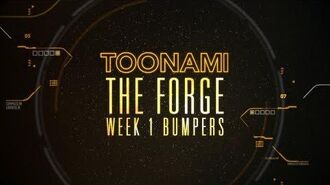 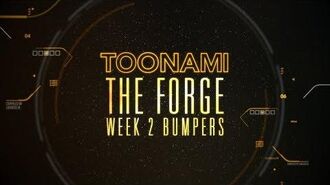 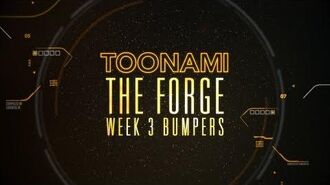 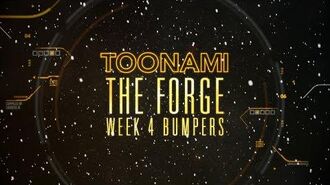 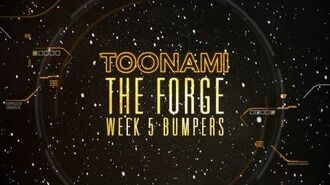 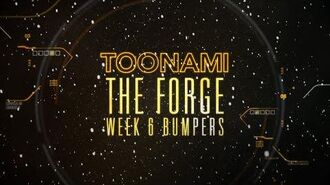 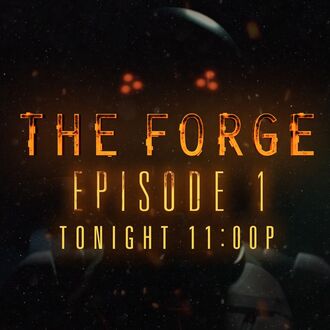 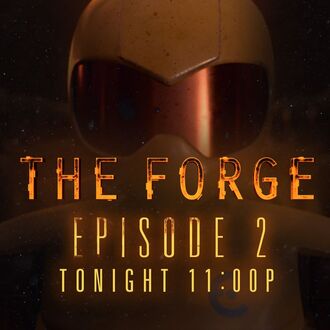 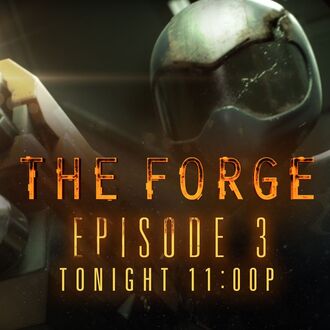 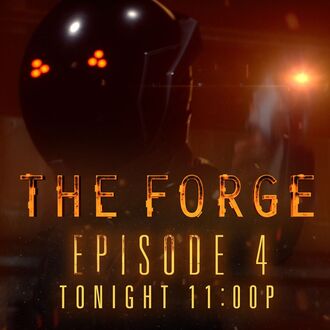 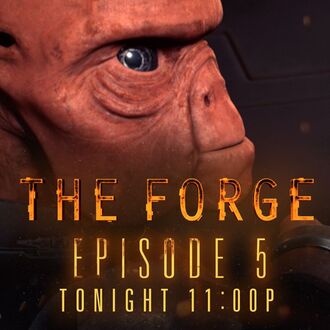 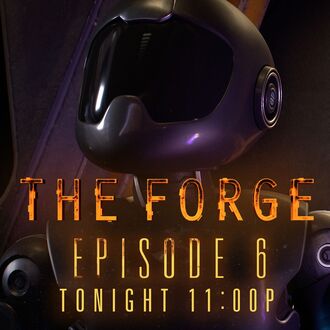 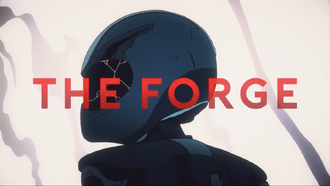 The teaser image for the TIE