November 5-26, 2016
The Intruder III is a Toonami Total Immersion Event (T.I.E.) that aired from November 5-26, 2016. The Intruder III is Toonami's sixth T.I.E. and is the third installment of the Toonami T.I.E., The Intruder, although it does not feature the same villain as the previous two installments. The T.I.E. was animated by production studio Hinge. It was announced during Toonami: Pre-Flight on October 14, 2016, that the T.I.E. would begin airing on November 5, 2016.

As SARA describes the atmospheric composition of Shogo 162, TOM relaxes on the surface of the planet. Suddenly, SARA detects a large radiation storm approaching TOM's location. After TOM detects something else in the storm, SARA confirms TOM's suspicions. An organic life form is also rapidly approaching TOM. As TOM begins running back to the Vindication, the life form seemingly disappears from SARA's sensors. However, almost immediately, a huge sand worm rises from beneath the surface of the planet, causing TOM to exclaim, "oh, crap!"

TOM is saved from a sand worm by a laser cannon that rises from beneath the planet's surface, stunning the worm. SARA relays to TOM that the guns are not controlled by her and also that she is unaware of the location of their control room. With the appearance of another giant sand worm, TOM begins racing back to the base, with both sand worms giving chase. TOM is able to make it back to base and is told by SARA that the guns' controls are located on the 49th level of the Vindication, a level which was previously unknown to exist by either TOM or SARA. SARA explains that the base actually has 49 levels, but that only the first 10 have been active since they've occupied the base. SARA then begins to explains that the base seems to have some other purpose, when a hull breach is detected.

With a blaster in hand, TOM begins exploring the lower levels of the Vindication. TOM quickly discovers that the hull breach was the work of the sand worms and not the seismic activity of Shogo 162. Discovering that his blaster is ineffective against the creatures, he flees. Surrounded by sand worms, SARA guides TOM to an alternate escape route, a molecular transporter. Back on the bridge, TOM is greeted by a hovering light, which is revealed to be SARA in a new mobile form. She explains to TOM that Shogo 162 is dying and that if they don't escape quickly they will also die.

With the planet's destruction approaching, SARA informs TOM that the station is actually an ancient space vessel called the "Vindication". Unfortunately, the ship is trapped beneath the surface of Shogo 162. To remedy this situation, the two come up with the plan to enlist the help of the sand worms on the lower levels. As SARA attempts to communicate with the sand worms, TOM prepares the ship for take off. SARA succeeds in enlisting the help of the sand worms, who weren't actually a threat, and the Vindication is freed, just before the planet implodes. SARA then tells TOM that she made a deal with the sand worms and introduces him to the ship's new crew member (intern), a small female sand worm. 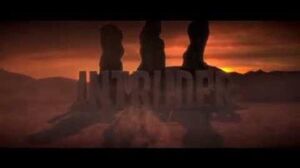 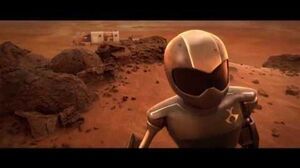 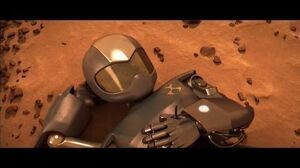 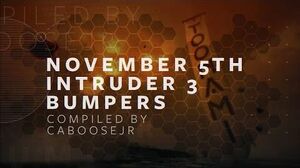 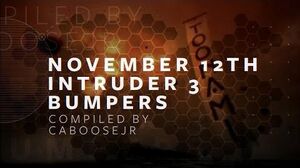 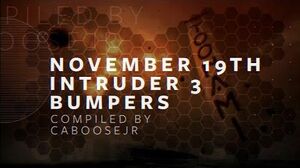 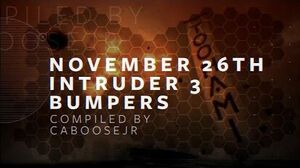 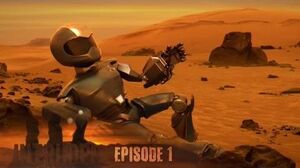 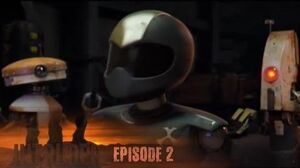 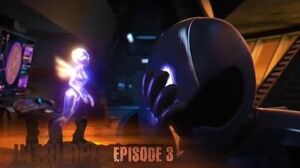 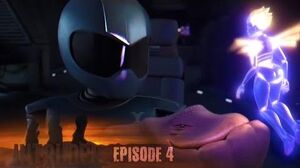