Online (toonami.com)
The Toonami 20th Anniversary Giveaway was a Toonami sweepstakes that began on March 18, 2017 and ended on March 25, 2017. To enter, viewers were asked to log on to toonami.com/20th and submit an online entry form. Prizes included: 20th Anniversary T-Shirts, Limited Edition Trapped Comic Books, a T.O.M. Action Figure and some other goodies.[1]

The prizes awarded to winners through this giveaway included: 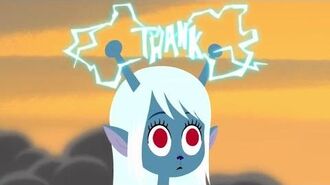 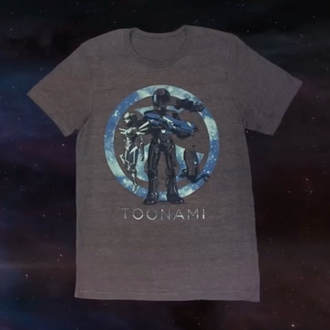 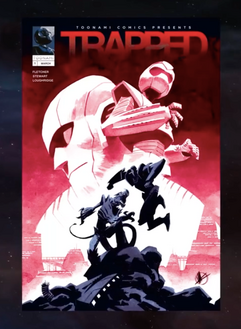 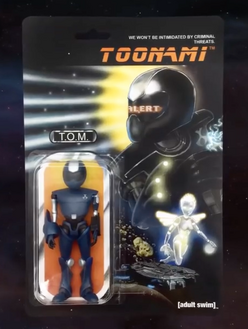 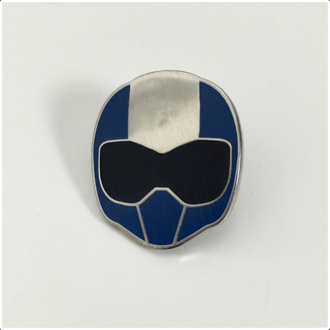 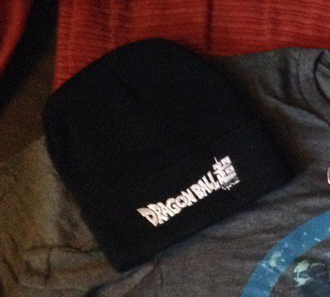 Retrieved from "https://toonami.fandom.com/wiki/Toonami_20th_Anniversary_Giveaway?oldid=49141"
Community content is available under CC-BY-SA unless otherwise noted.