adultswim.com
YouTube.com
The Toonami Audience Takeover Bracket was an online competition that pitted 64 former and current Toonami series against one another in an NCAA tournament style bracket over 4 weeks (Tuesdays and Saturdays at 5:00 PM) from October 13-November 7, 2020. Each matchup saw two series face off against each other with the winner of each matchup selected by fans via an Instagram vote.

Most of the Toonami series that made up the bracket were anime series (other than Ballmastrz: 9009) that aired on the block during its run on Adult Swim (2012-2020). However, since Adult Swim's Toonami hadn't technically showed 64 anime series, a few series from the April Fools broadcast in 2012 were included even though only one episode of each series aired. The idea of an Audience Takeover Bracket came after Jason DeMarco and Gill Austin made their own brackets on Toonami: Pre-Flight earlier in the year. However, DeMarco and Austin included American and Japanese series from Toonami's entire existence (1997-2020) on Cartoon Network and Adult Swim in their brackets.

In the first episode Max set the bracket matchups with guests Jason DeMarco and Gill Austin by playing a randomized Space Invaders style game. However, he first seeded the top 4 "heavy hitters" in the 4 divisions of the bracket. These top 4 series were Dragon Ball Z, Cowboy Bebop, Bleach and My Hero Academia. The rest of the bracket was randomized so, unlike the NCAA tournament, there wasn't a seeding system.

The tournament was live-streamed on adultswim.com and YouTube over 4 weeks (2 episodes each week) resulting in Cowboy Bebop being announced the winner and receiving a marathon on Saturday, December 26, 2020 that was programmed by the viewer (Coolkevin54 of swimpedia) that submitted the bracket with the most correct choices. Viewers could also call in during the livestream to give their opinions. 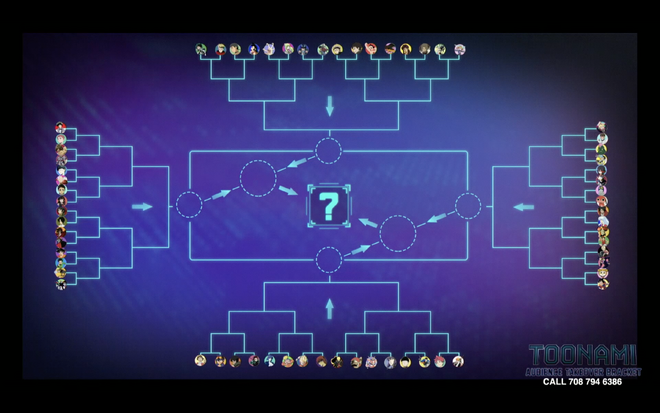 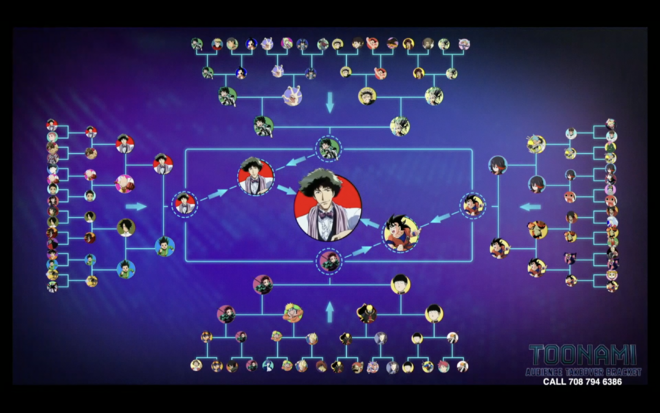 The following are alphabetical lists of which Toonami series were in each bracket.

Max has Dana Swanson, voice of SARA, make her picks for the tournament based solely on the name of the series. Also, Max interviews Steve Blum, voice of TOM. Official voting for the round of 64 began.

Max chats with Kim Manning and Tim Lyu before revealing the winners of the round of 64.

Max chats with Christy Karakas, creator of Ballmastrz: 9009, and Evan D'Elia, who created the interactive bracket. The winners of the round of 32 were revealed.

Max chats with the YouTube collective Anime Balls Deep (Sid, Adil and Yusuf) before revealing the winners of the round of 16.

Max and guest, YouTuber Swagkage, chat about anime before the final 4 series left in the bracket (My Hero Academia, Dragon Ball Z, Demon Slayer and Cowboy Bebop) were revealed.

Max chats with Paul Pescrillo and SKETCH from Toonami Faithful before revealing the final 2 (Cowboy Bebop and Dragon Ball Z).

Max is joined by returning guests Dana Swanson and Christy Karakas to discuss the finale among other things. Cowboy Bebop shocked the world and was declared the winner over Dragon Ball Z. Jason DeMarco and Gill Austin then gave their opinions on the result in a prerecorded message. 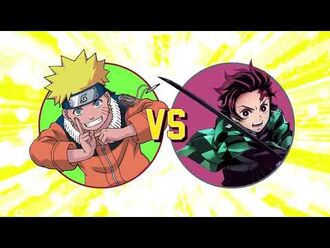 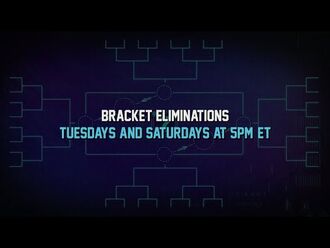