Digital Arsenal was a Toonami fan site launched in 1999, during Toonami's prime. The site acted as a database which hosted promos, intros, game reviews, music videos, and other media, directly from Toonami, available for download. Toonami Digital Arsenal shut down as a whole in 2018 because of "targeted complaints from a 3rd-party copyright enforcer assumedly operating on Funimation's behalf". The site was not affiliated with Williams Street, Cartoon Network, Turner Broadcasting, or Time Warner.

The Toonami staff have stated several times on the official Toonami Tumblr that they appreciate Toonami Digital Arsenal's work and had a link to the site on their FAQ page.

The site hosted promos and intros for every series featured on Toonami, from Astro Boy to Zoids, from its creation in 1997 to its demise in 2008, as well as its rebirth on Adult Swim in 2012. 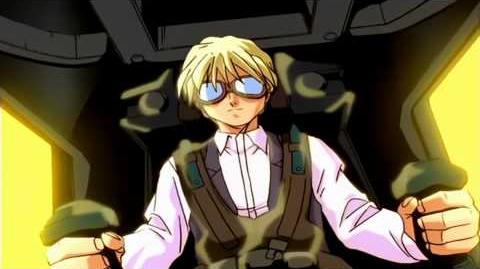 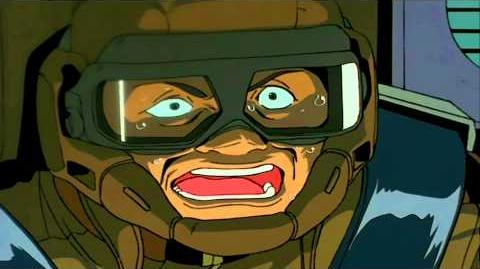 Digital Arsenal hosted all three Toonami albums (Toonami: Deep Space Bass, Toonami: Black Hole Megamix, and Toonami: Supernova Megamix).  The site also hosted most of the music videos created by Toonami including "Dreams" and "Advanced Robotics", as well as most of the Video Game Reviews. 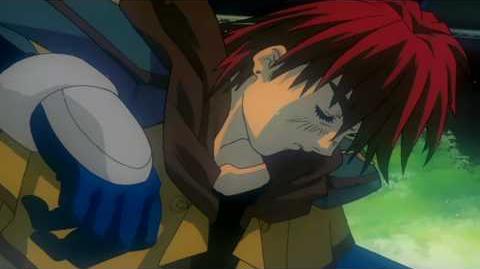 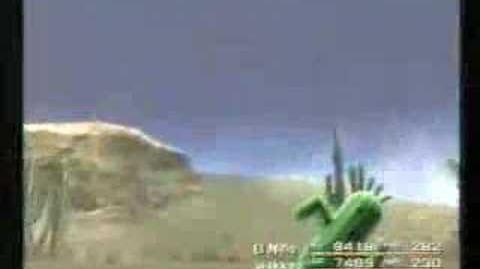