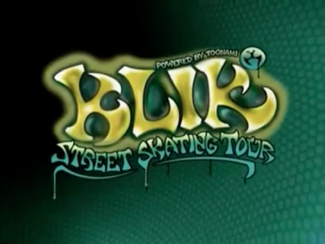 Toonami Klik was a street skateboarding competition, sponsored by Toonami, for skaters ages 9-14. Klik consisted of a nationwide summer tour across 11 cities, that saw kids compete against other riders in their age group on a national level. The tour kicked off on Saturday, June 9, 2007 in Miami, Florida and culminated with a national championship on Wednesday, August 1, 2007 in Los Angeles, California.[1]

In addition to the competition, kiosks featuring video games and Toonami programming and a half-pipe were available to spectators of the competitions.[1] 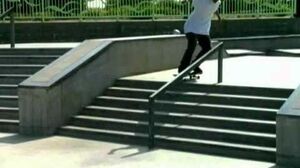 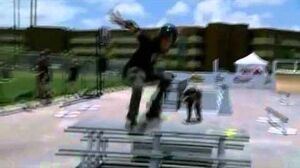 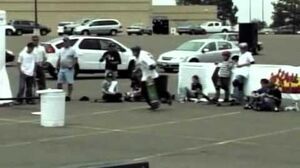