On November 14, 2001, Cartoon Network relaunched Toonami Reactor with all online-exclusive programs such as Star Blazers, Harlock Saga, and Record of Lodoss War as well as videos from Daft Punk and Toonami-themed games. Patlabor was added on February 18, 2002. In the summer of 2002, Toonami Reactor was revamped again under the Adult Swim aegis and, with a joint venture with VIZ's Weekly Shonen Jump, programmed it as "Adult Swim Pipeline." 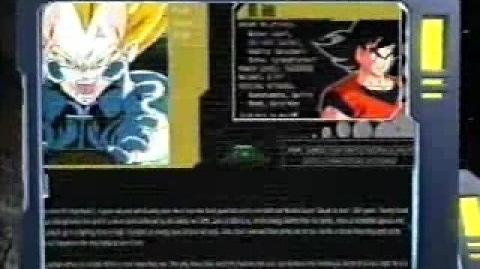 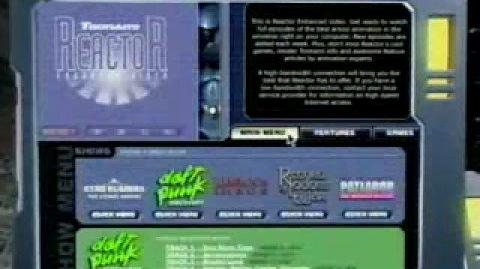 Retrieved from "https://toonami.fandom.com/wiki/Toonami_Reactor?oldid=31353"
Community content is available under CC-BY-SA unless otherwise noted.