Launched in 2000, Toonami was a programming block on Cartoon Network UK until October 2002 when it became a key component of CNX, a new channel launched by Cartoon Network UK, the first Cartoon Network derivative to launch outside North America. The network catered towards a young male audience, and in addition to cartoons, CNX also broadcast martial arts movies and dramas like The Shield and Birds of Prey at night. A year later, CNX was relaunched as Toonami and began targeting a younger audience.

Toonami UK, throughout its existence, also aired cartoons based on DC Comics properties, such as Justice League Unlimited and the first two seasons of Batman Beyond (titled Batman of the Future). Contractual disputes with Warner TV distribution prevented the channel from airing the third and final season of Batman Beyond and the entirety of Superman: The Animated Series, forcing the channel to recycle through the first two seasons of Batman Beyond as a result. This theory is corroborated by the fact that not a single episode of the myriad of Super Friends series (which were something of a mainstay on the US Cartoon Network channels) have ever been broadcast on a Turner UK channel. In 2004, Toonami UK got rid of TOM and SARA and adopted a new look, featuring spinning and sliding red and black squares in different forms on a light blue background.

Beginning on March 6, 2006, Toonami UK changed its focus from action cartoons to entertainment in general and began airing live-action series such as Backyard Science, Parker Lewis Can't Lose, Hangin' with Mr. Cooper, Life with Derek and Blue Water High. Additionally, the channel's graphics were redesigned, with the black, white, and red logos replaced by a new blue background logo and giggling, blob-like mascots that were used in the channel's break bumpers, promos and idents, which contrasted heavily with the original themes of the channel.

On May 3, 2007, Turner UK announced that Cartoon Network Too would transition to 24 hours a day and Cartoonito would be launched as a standalone channel on May 24, 2007. It was also confirmed that Toonami would close down immediately on the same day. On May 24th at 3am, The original version of Cartoon Network TOO was finally closed down with Cartoonito launching in its slot. On the same day CN Too also replaced Toonami by becoming a 24 hour service with all the programming moved to CN Too. Before Toonami ceased transmission, a message warned viewers about the merge with the CN Too channel. The message was 'Breaking News: Toonami becomes the bigger and better Cartoon Network Too on May 24, 2007. On April 1, 2014 CN Too shut down and was replaced by a time shift of Cartoon Network.

For a short period of time, Toonami UK aired a special programming block on Fridays called "Destination Friday", which ran from 4pm to 9pm. Near the end of its run, Toonami UK's newer shows had only aired once or twice a week, such as One Piece, Code Lyoko and Pokémon Chronicles. "Destination Friday" initially repeated the week's episodes for viewers who either wanted to see them again or missed them the first time. Between 5:30pm and 7pm, a feature-length animated movie was also shown on occasion. A selection of several Batman animated movies were shown, such as Batman & Mr. Freeze: SubZero, Batman: Mask of the Phantasm and Batman Beyond: Return of the Joker. The UK premieres of the Dragon Ball and Dragon Ball Z movies occupied this slot throughout the summer months.

On July 27, 2006 in the UK, Toonami, along with the other channels, TCM, Boomerang, Cartoon Network, Boomerang +1 and CN Too suffered a major technical fault due to a power cut in Soho, London. This was due to the energy supplier EDF cutting power from different parts of Soho one at a time for four hours, purposely, due to the inability as the 2006 European heat wave had hit Turner Broadcasting System Europe. The power cut caused a mix up of channels (i.e. Cartoon Network being broadcast on Boomerang and Toonami, with Boomerang being broadcast on CN Too). Boomerang +1 was off air for some time, while TCM, reverted between TCM France and other programming during the times it was able to provide a service. TCM 2 didn't have a power cut because of its downtimes of timesharing. Most advertising was suspended and several of the channel websites were offline also.

However, those who could still receive the channels had a backup transmission played out. These backups included a scrolling message which read, "We apologize for the disruption to this service. This is due to technical difficulties. We will resume normal programming as soon as possible." in multiple languages.

The idents on Toonami which aired between shows during the black-out displayed the message "Sorry! Toonami is broken, we'll be right back as soon as we fix it.". These idents have since been re-used in disclaimers warning viewers not to try stunts on various shows at home.

Toonami UK has had its critics since day one, after it was relaunched from the previous CNX format. The biggest criticisms came from viewers who wanted more action-animation aimed towards older audiences which had all but disappeared. In March 2006, criticism about Toonami UK increased after the network relaunched itself from an action-animation network into a general entertainment outlet airing teen soaps, live-action sitcoms, and other non-animated programming. The changes were criticised by older fans of the channel, who thought that it was moving away from its original premise as an all-ages channel to take a younger audience. However, the changes to the channel brought a drop in ratings and the live-action shows were phased out over the next few weeks. 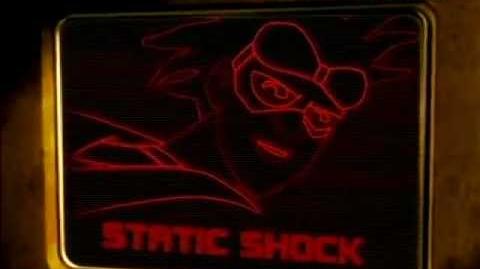 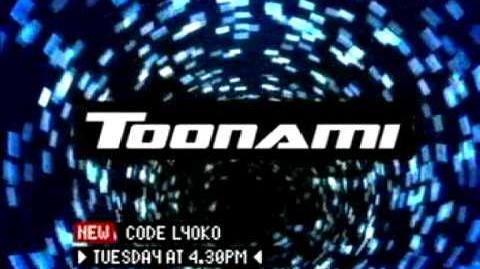 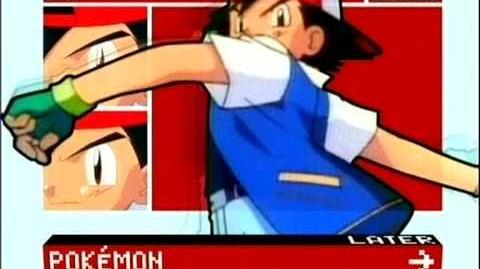 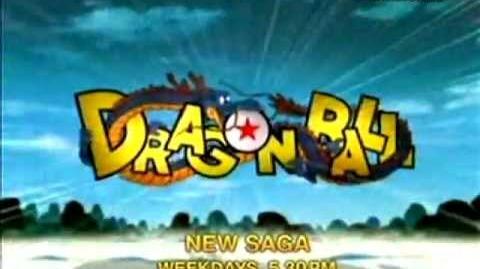 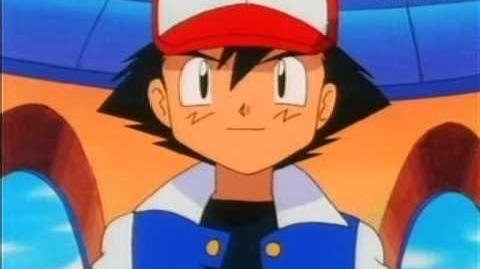 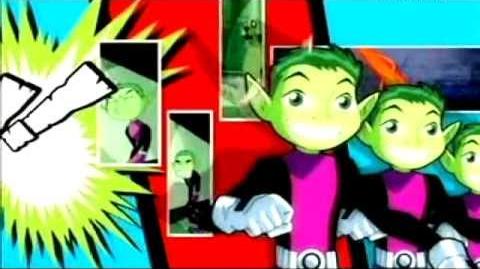