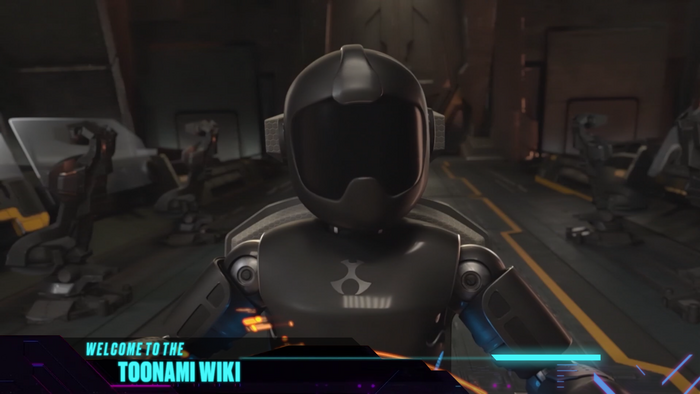 Toonami Wiki is a fan made project dedicated to providing information about the history, shows, and universe of Toonami. Toonami Wiki fully supports and fully promotes the revived Toonami on Adult Swim, as well as the hardworking staff of Toonami. We also support any fan made websites or projects that support and do not impede the success of Toonami such as Toonami Digital Arsenal. - Toonamifan16229 (talk) (The former main administrator of Toonami Wiki)

Starting August 29th, Assassination Classroom will join Toonami at 1AM

Starting August 15, Toonami and DC FanDome are teaming up to bring you 2 weeks of back-to-back Batm… 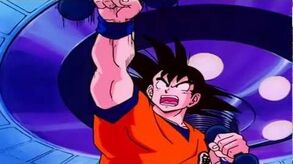 Toonami: Pre-Flight is the official weekly Toonami live-streaming show hosted by Toonami staff members Jason DeMarco and Gill Austin. A new episode of Pre-Flight streams on adultswim.com every Friday at 6:30 PM, the stream then repeats each day at 6:30 until the following Friday.

Watch the stream on adultswim.com

You can also visit the official Toonami Facebook page to answer a new question asked by the staff each week. 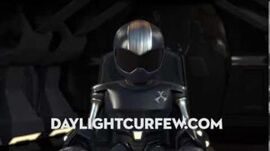 Toonami shirts, hoodies, hats and art prints are now available for purchase from daylightcurfew.com. All shirt designs come in long and short sleeves.

If you have a question, comment, or concern about the Wiki or Toonami in general, feel free to ask one of the administrators of Toonami Wiki on their Talk Pages:

Retrieved from "https://toonami.fandom.com/wiki/Toonami_Wiki?oldid=50635"
Community content is available under CC-BY-SA unless otherwise noted.