Nintendo
Trapped in Hyperspace was Toonami's third Total Immersion Event (T.I.E.) that aired on the block over a five-day period from September 16-20, 2002. The plot involved SARA being attacked by a virus named Swayzak while traveling in hyperspace. Forcing TOM to take back control of the Absolution and save SARA.[1] Music, sound design and mixing for Trapped in Hyperspace was done by Michael Kohler.[2]

Like the previous T.I.E.s, Trapped in Hyperspace also had a tie-in video game on Toonami.com in which Toonami viewers could take control of TOM's virtual ship, piloting it through SARA's operating system and battling the virus with an array of weapons.[1] There was also a tie-in sweepstakes, cosponsored by Nintendo, that gave online registrants a chance to win a prize. Just like the previous TIE, the plot relied heavily on the tie-in Toonami.com game, with much of the story progression happening in-game.[1]

Trapped in Hyperspace began when SARA guided the Absolution into hyperspace for a return trip to Earth, but shortly after going into hyperspace, SARA unexpectedly went offline due to a computer virus named Swayzak, who challenged TOM to regain control of the Absolution before the ship crashed into the Earth. TOM linked up to eradicate the virus from the ship's computer systems and regain control of the hyperspace system. Ultimately, TOM managed to regain control of all ship computer systems, and made his last link up to SARA's core systems to break Swayzak's hold on her directly. The maneuver worked, as SARA was freed, and TOM was reunited with SARA in the hyperdrive room. Upon his return to the bridge, SARA briefed TOM on the damage to the ship and reported that, in addition to the Absolution, Swayzak had infected several other vessels in the surrounding area; but failed to maintain control over the ships. After leaving hyperspace, SARA thanked TOM for breaking Swayzak's hold on her. 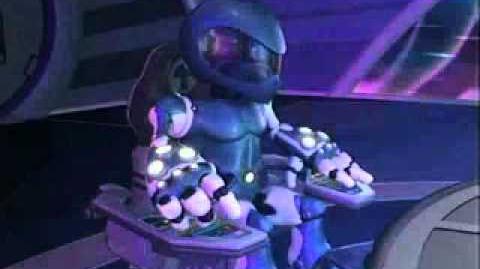 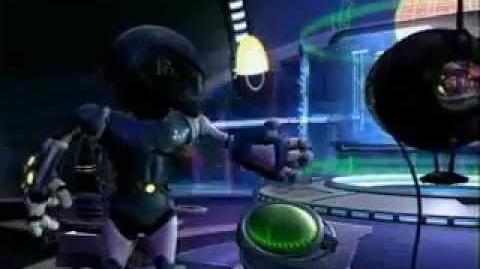 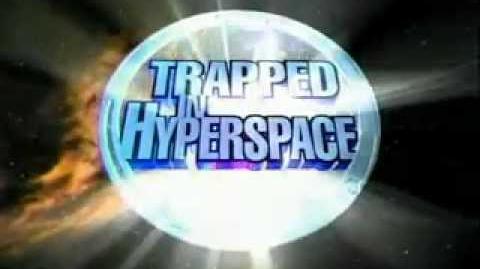 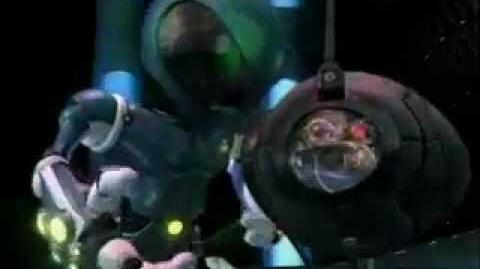 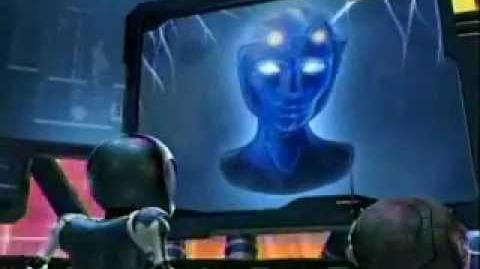 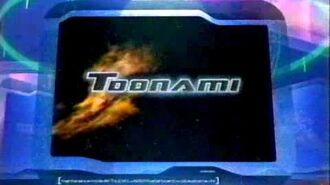 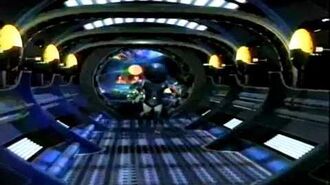