Dragon Ball Z
Z - Day was a Toonami special event in which Dragon Ball Z took over Toonami for the day. It was originally meant to celebrate the return of new episodes of Dragon Ball Z to Toonami. However, in its second appearance, the format became a viewers choice marathon.

Z - Day first occurred on September 13, 1999 with two newly dubbed episodes of the second season (Frieza Saga) of Dragon Ball Z making their Toonami premiere. Z - Day occurred for the second time on May 25, 2001 with a new format. Due to the series being in reruns until new dubbed episodes were completed, viewers chose the first two episodes through voting on Toonami.com and the other two episodes were the regularly scheduled rerun episodes. The second Z - Day also extended to Toonami's Midnight Run programming block, airing two rerun episodes of Dragon Ball Z from 12:00-1:00 AM. 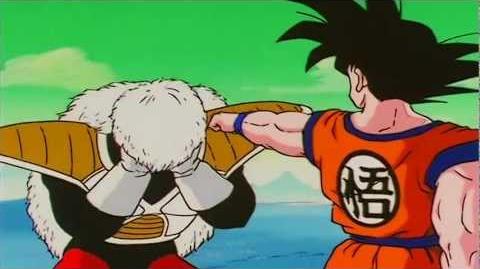 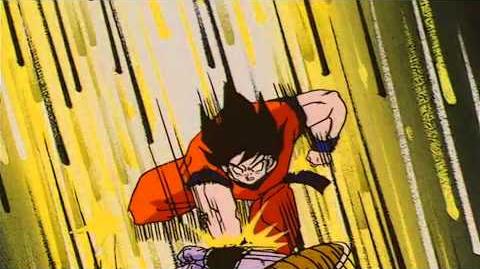 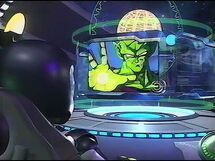