During the special, Kiyo and Zatch look back on all that has happened to them (through episodes 1-26), and all the mamodos that they have faced. 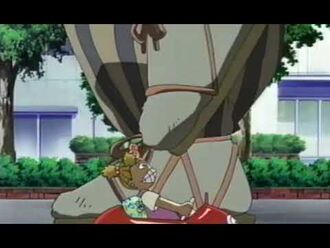