Zoids: Chaotic Century, simply titled "Zoids" in Japan, is the first of four anime series based on the Zoids range of mecha model kits produced by TOMY. It is loosely adapted from the manga series Kiiju Shinseiki Zoido, which was created by Michiro Ueyama and published in CoroCoro Comics. The series was animated by XEBEC, and aired from 1999 to 2000 on TBS Network in Japan.

Although this is the first series to be produced for the franchise in Japan, Chaotic Century was the second series to be dubbed and aired in America, following Zoids: New Century.

Zoids: Chaotic Century is set in the far reaches of the Milky Way, on the planet Zi. On Zi, there are metallic life-forms known as Zoids, which possess powerful fighting capabilities. In recent history, Zoids have been used as weapons in an ongoing war between the Helic Republic and Guylos Empire.

The setting of Chaotic Century is a few years after the most recent war between the Helic Republic and the Guylos Empire. The two nations are currently observing a ceasefire, although ambushes and minor assaults are initiated by both sides, and tensions are high after it is revealed that one or both sides may have access to the ancient technology of the Ancient Zoidians.

The series follows the story of Van Flyheight, a teenage boy who discovers a mysterious girl named Fiona, and an Organoid named Zeke. Van discovers that Zeke has the ability to merge with a Zoid, increasing its fighting power, and with that skill, Van and Fiona set off to discover the secrets of Fiona's past. During their travel, they meet up with a transporter named Moonbay, and a mercenary named Irvine, who initially thwart their progress, but eventually begin traveling with them. As they travel across the Helic Republic, a new war breaks out, with the group of travelers being caught in the middle of it.

Van Flyheight — A teenage orphan of the previous war between the Republic and Empire. His home is Wind Colony Village, just within the borders of the Helic Republic. Van has an older sister, Maria, who is in her late teens. Their father, Major Dan Flyheight, was a pilot with the Republican Army, using a Command Wolf called Zeke. He was killed defending the Wind Colony from an Imperial attack when Van was five. At the start of the series, Van is chased into some ruins by a trio of trigger happy bandits, where he finds two capsules. Van opens one to find an Organoid, whom he names Zeke. He then fights off bandits in a Shield Liger, which was brought back to life by Zeke. Van then opens up the second capsule, and finds a girl, who he names Fiona. Van then starts a journey to find Fiona's memories, and becomes caught up in a new war, and a plot to take over Zi. Van is a bit dense to start with, but is loyal to his companions and has a good heart. His open nature attracts many people to him, and he enjoys a good challenge. He pilots a Shield Liger, a lion type Zoid that can deploy a shield in front of itself. It later evolves into a Blade Liger, which gives it a pair of laser-edged blades.

Fiona — A young girl awakened from stasis by Van. She suffers from severe amnesia, and is unable to remember anything. Van gives her the name "Fiona", and the two set off to discover who she is. As her memories return, it is learned that Fiona is actually Elisia Linette, one of the last members of the Ancient Zoidian race. Her driving goal is to discover something known as "Zoid Eve", supposedly the source of all Zoids' power. Although a bit naive at first, she matures over time and eventually serves as Dr. D's brilliant assistant. While she and Van had somewhat of a rocky start, the two would grow close, and form a bond. It is hinted that Fiona and Van did develop romantic feelings for one another, as Fiona did give Van a kiss during his last battle with Raven. Later in the series, Irvine even pointed out Fiona's love for Van.

Zeke — An Organoid dinosaur, a small Zoid imbued with many powers. Awakened by Van, Zeke is named after the Command Wolf piloted by Van's father. Zeke's primary ability is to fuse himself with another Zoid, increasing it's combat potential dramatically. Zeke is able to use this ability to resurrect destroyed Zoids, and to evolve Zoids into more powerful forms.

Irvine — An eighteen-year-old mercenary, who is initially interested in capturing Zeke, he later joins Van and Fiona after losing this desire. Although cold-hearted in appearance, Irvine shows a soft side on more than one occasion. He is a skilled pilot, who uses a modified Command Wolf with a powerful long-range beam cannon. When his Command Wolf is severely damaged, its combat data is transferred to an experimental Zoid, the Lightning Saix, which uses extreme speed to overwhelm the opponent. While he wears an eye patch, he has full function of both his eyes, and uses the eye patch as a telescope.

Moonbay — A trader, who often smuggles weapons using her cargo zoid "The Gustav", an armored insect Zoid capable of pulling 250 tons of cargo. She is considered to be a free-spirited individual, who is not afraid to speak her mind. Although appearing greedy and selfish, Moonbay is a good person. She likes to sing, although she rarely stays on key. 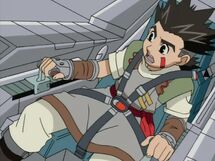 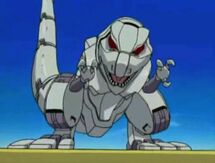 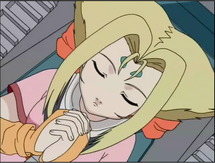 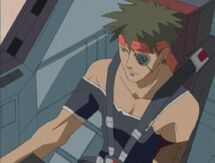 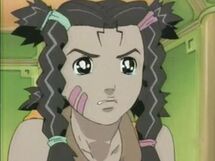 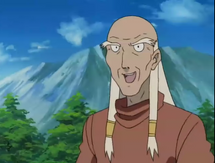 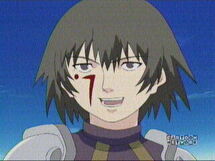 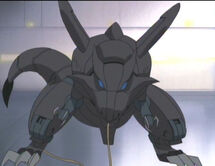 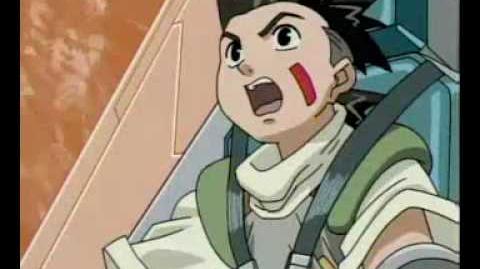 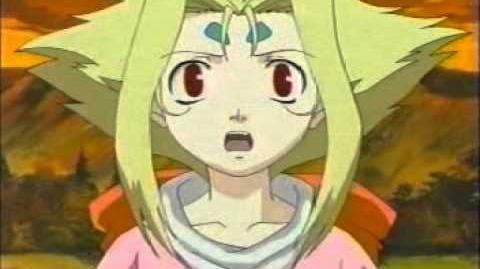 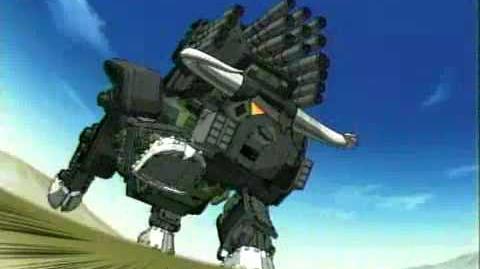 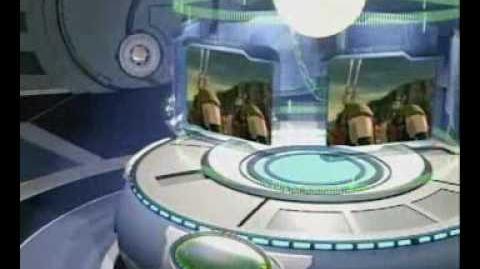 In Japan, the series premiered on Tokyo Broadcasting System (TBS) from September 4, 1999 to December 23, 2000. In the United States, Zoids: Chaotic Century premiered on Cartoon Network on February 18, 2002 in an early morning time slot (6:00 AM). During its time on the network, the series also aired at different times including a couple stints on the weekday afternoon Toonami block. The series last aired on the network in 2003. The series also aired on Cartoon Network in Australia from 2002 to 2003.

The series premiered on Cartoon Network's Toonami block on July 29, 2002 at 4:30 PM, airing until October 17, 2002. From December 30, 2002 to March 14, 2003, the series returned to Toonami for a second run, airing at 4:00 PM. However, from February 24-28, 2003, the series was pre-empted by the week-long Giant Robot Week event. Chaotic Century also made one appearance on Toonami: Super Saturday, when the final four episodes of the series aired in a mini-marathon titled Zoids: Chaotic Century Final Four. The marathon was aired in response to fan criticism about how Cartoon Network had skipped the final four episodes through the first three runs of the series on Cartoon Network.